The Premier League looks set to abandon its early-closing transfer window to re-align itself with the rest of Europe after the clubs who pushed for the change demand it’s changed again. 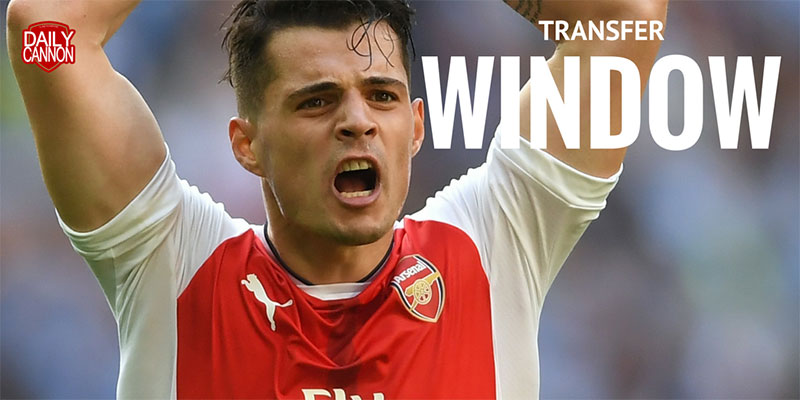 In theory, it was a smart idea. Close the transfer window before the football starts so that clubs and players can concentrate on the game rather than their next move.

In reality, however, it didn’t work out like that was as clubs around the world continued to be able to buy Premier League players long after the window in England’s top tier closed.

It is now believed that at a meeting of Premier League shareholders on 12 September, clubs will vote to return to the previous system of leaving the window open for the whole of August.

“At least three clubs who originally called for the window to close early two seasons ago are now demanding a rethink,” writes Tom Morgan in Tuesday’s Daily Telegraph. “England’s top tier will discuss the issue at the next meeting of club executives a week on Thursday, but a vote on arrangements for next summer may be postponed until November.

“In 2017, 14 clubs were in favour of bringing forward deadline day to one day before the start of the season. Manchester City, Manchester United, Crystal Palace, Watford and Swansea then voted against it, while Burnley abstained.”

Ahead of this summer, 11 clubs were said to have been against the window closing early. Unable to get the rest of Europe to align with it, the Premier League looks set to align with their counterparts around the world instead.