Granit Xhaka is a polarising figure.

There are those who see him as a good midfielder who is capable of ridiculous brainfarts at the worst times while there are others who simply can’t get past the smell of said farts.

Should Arsenal decide to shift him on, however, there would likely be little criticism from the fanbase.

Borussia Monchengladbach fans, however, worship the man as you can see in this short Reddit thread. 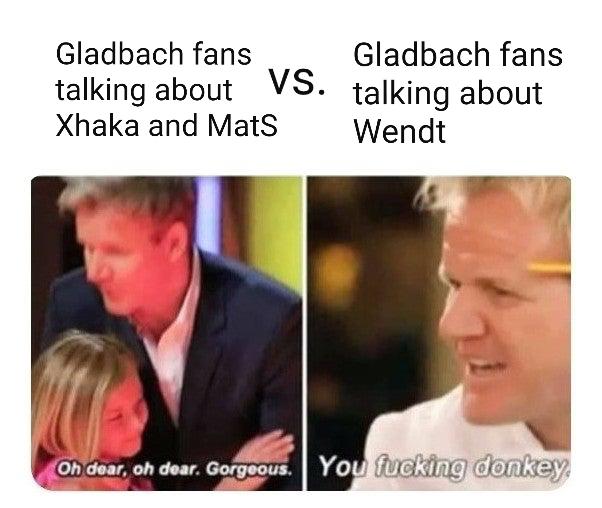 Arsenal signed the 26-year-old from the German side in 2016 for a fee of £40.5m. He spent four seasons in Germany where he became their captain, making 140 appearances, scoring nine goals and creating eight assists.

Any Arsenal fans who are getting giddy at the thought of him leaving are set to be disappointed, however. He is more likely to be made captain of Arsenal where he has 11 goals and 16 assists in 138 appearances.

Arsenal transfer target arrives in London for his medical