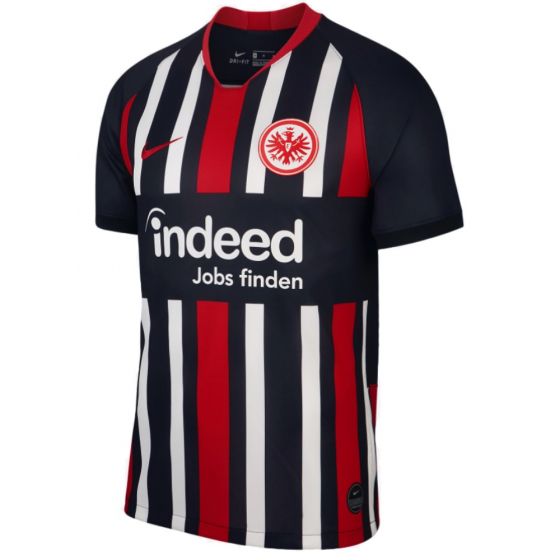 Eintracht Frankfurt will wear an all black shirt against Arsenal in the Europa League on Thursday night instead of their usual red and black home shirt because they wore the same colour during their last successful European campaign. 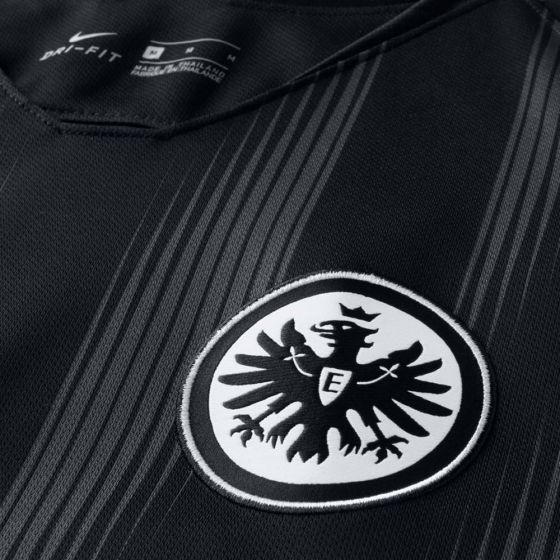 Ahead of a 47,000 sell-out game at the Commerzbank Arena, it has been revealed that the Germans are something of a superstitious bunch. Rather than don their traditional red and black shirts, they will wear one inspired by their European kit from the 1979-80 season when they won the competition. They will launch it against Arsenal on Thursday night.

Speaking before the match, the Frankfurt boss Adi Hütter, who got them to the semi-finals last year, said, “Everyone knows how important it is to start with a win.

“We will do everything we can to do it,” he added before talking about ‘neutralising’ Arsenal with a ‘top performance’. Nobody tell him it probably doesn’t need to be that ‘top’.

“The incredible atmosphere will help us,” he continued. “I hope we can give the crowd a lot back.

“Arsenal have a very experienced coach who has won the Europa League three times with Sevilla.

“He is an absolute expert.

“Sometimes they even change the system.

“We have to prepare for different lineups, but first and foremost, that’s what we do anyway.”