Before his move to Arsenal on deadline day, Neil Lennon said that Kieran Tierney was expected back in training within ‘1-2 weeks’ amid reports he was out up to two months but the Arsenal medical team have confirmed that the ‘1-2 weeks’ claim is not correct. 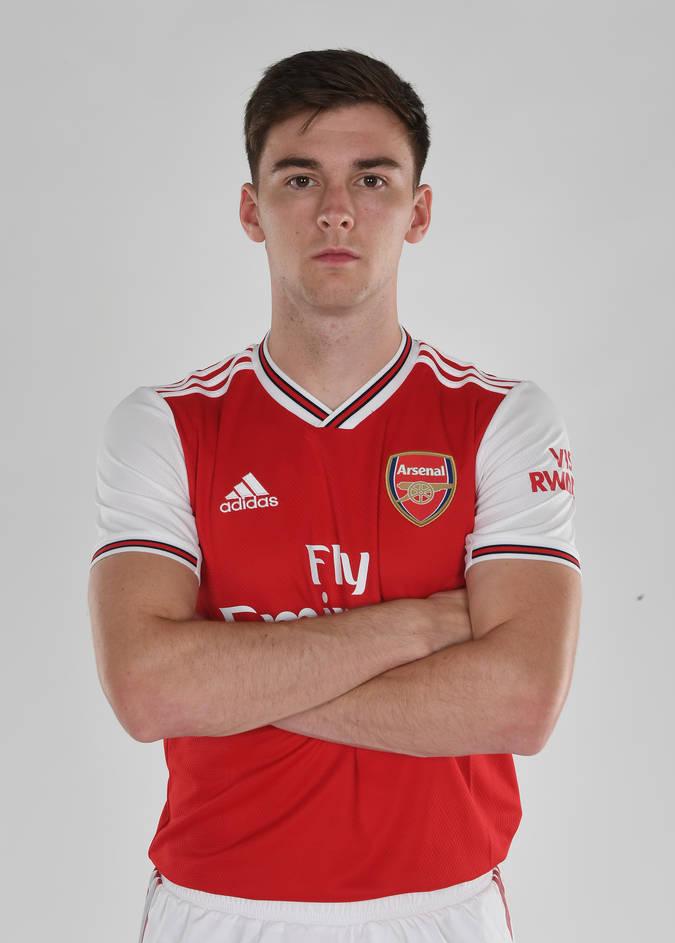 As we covered reports of Kieran Tierney’s move to Arsenal there were, naturally, concerns about his fitness.

He’d undergone surgery in May on a double-hernia and had not trained since.

Reports had emerged that he would be out for up to another two months. As the transfer deadline got closer, Neil Lennon told reporters, “He’ll be fit in a week or two. He still has some abductor pain, but I think the pubic problem is starting to settle and he’s over the double hernia.

“I know there is talk of him being out for another eight weeks, but that’s nonsense. I don’t know where that’s come from.

Now, however, the Arsenal medical team have confirmed that it will be 4-6 weeks before Tierney is ready to be integrated with the first team.

At 22, up to six weeks is no big deal but it is worth keeping an eye on. No doubt the Arsenal medical team felt confident enough in Tierney’s overall fitness to pass his medical, but his groin/hip problems are ‘chronic’ and could cause ongoing problems.

As Lennon explained very recently, “He had a double hernia and he still has the Osteitis pubis problem so it’s a slow burner that one.”

‘Osteitis pubis’ is an ‘uncommon cause of pain in the groin and pelvis,’ and it occurs ‘when there is inflammation of the pubic symphysis, the joint of the two major pelvic bones at the front of the pelvis.’

Rather worryingly, it is claimed that treatment of this condition can take ‘several months or longer’ before it completely settles down.

“The most important treatment for osteitis pubis is rest,” writes Very Well Health. “Because inflammation is the problem, the body needs the joint to rest in order to heal properly.”

Tierney has missed 31 games since the start of December with hip and groin problems.