Ah, that exciting feeling in July, when preseason is in full swing and kits are being presented and you are getting pumped for the new season and all the possible trophies and big wins… 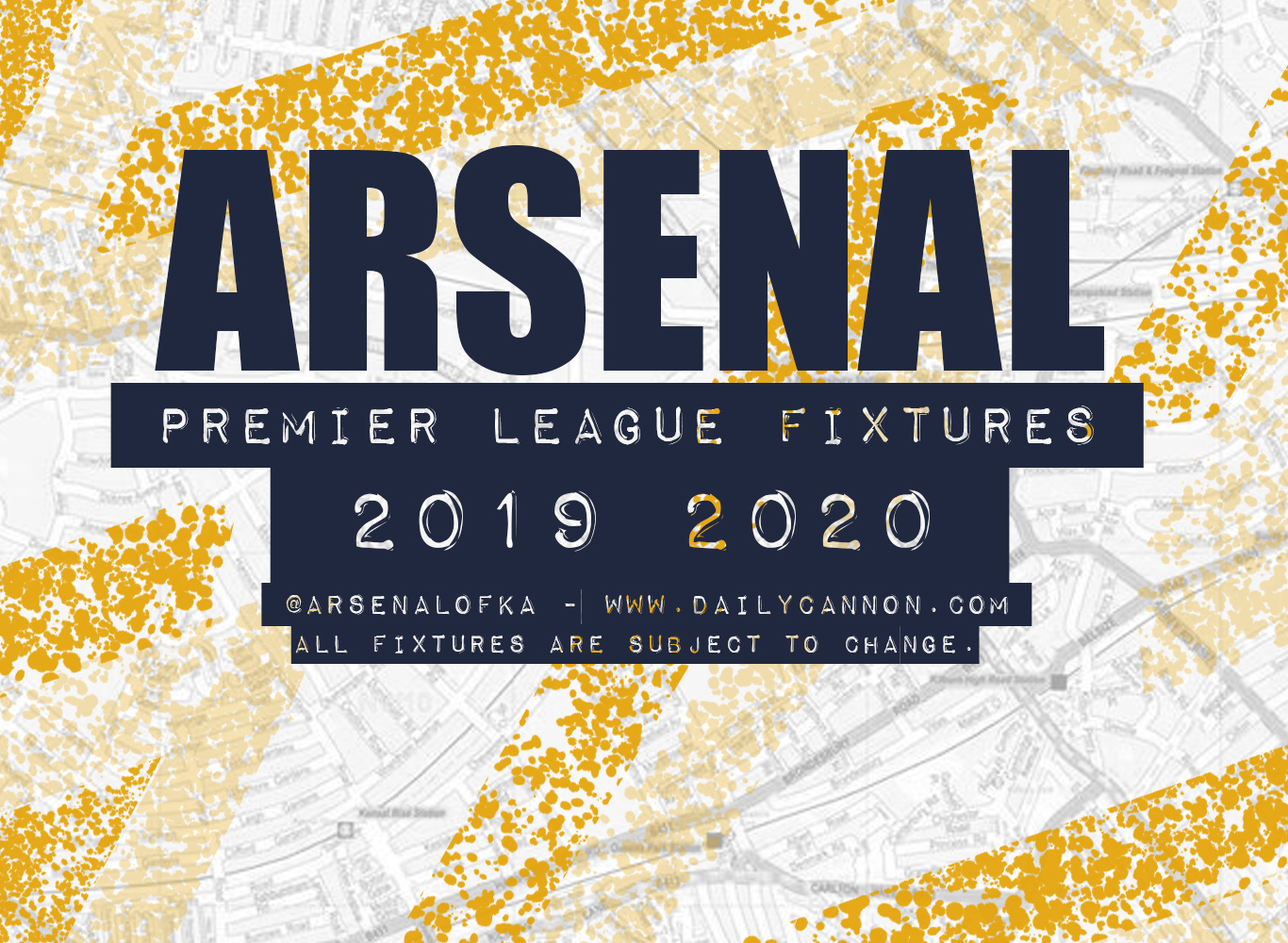 Yeah, this season I haven’t felt that feeling to be honest.

In fact, I have never been less excited about a new season with Arsenal. The bad end to last season, lack of positive movement in the window so far, and developments within the team all combine to make me feel a bit “meh”.

But, as I was making the fixtures list printables, I began to think about possible scores I’ll fill in, and the situation we could be in next May.

It’s not all bad!

It is a fact that yes, we didn’t finish top 4 nor did we win any trophies, but we were only a few points off 3rd place and – if we had been a bit smarter and luckier – we would have been there.

And yes, we lost some major players this summer, but we are making SOME signings and relying on the kids a bit more which is definitely a reason to be cheerful.

Plus, let’s not forget, Adidas came back to rescue us from Puma and created a fantastic set of kits which, honestly, has made me feel like we are going to win everything!

The kits actually inspired the designs of these printables.

Just as I said, my excitement grew as I was working on the designs so, even though my initial plan was just to create one version to “get it over with”, I ended up making three.

As always, download, print, and use. And don’t tweet me abuse when Sky and BT change all the fixtures – it’s not me, it’s them 😉