Alex Iwobi netted a 66th-minute winner for his side as they beat Cameroon 3-2 on Saturday in the Africa Cup of Nations play-off. 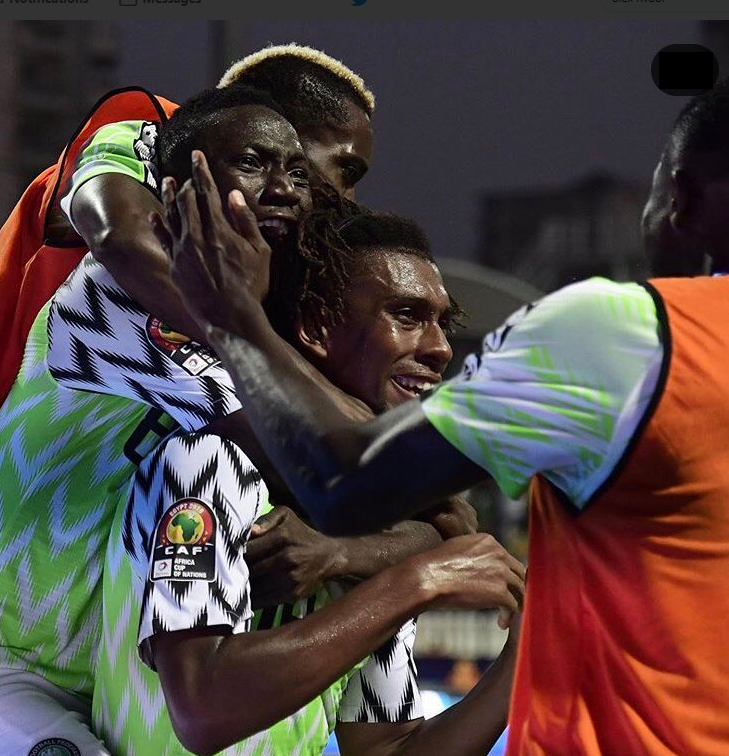 The Arsenal midfielder, who was the subject of speculation that his teammates wanted him dropped during the Africa Cup of Nations, found the back of the net with a fine first-time finish.

Nigeria had taken the lead in the 19th minute when Ighalo opened the scoring but before halftime arrived, the Super Eagles found themselves 2-1 down thanks to Bahoken (41) and N’Jie’s (44) goals.

Ighalo drew his country level in the 63rd minute but it was Iwobi’s strike three minutes later that won the game:

AFCON postponed: What does that mean for Arsenal?

Alex Iwobi: I’ve always seen myself as a midfielder