Mohamed Elneny has shaved off all his hair ahead of the Africa Cup of Nations which gets underway on 21 June. 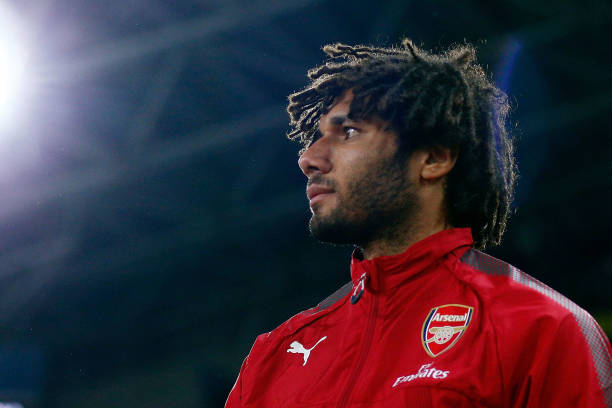 Admittedly, Elneny’s hairstyle hasn’t drawn the same amount of attention as Matteo Guendouzi’s but it’s still quite a change for the Egyptian, as you can see.

Back in late April, Elneny was forced off the pitch in tears after suffering an ankle injury. It was a blow to Arsenal’s hopes for a strong run in, but even more so for Egypt, as the 25-year-old is one of their key players. Tests ruled him out for the remainder of the season.

Thankfully, he’s back in training and is expected to feature against Belgium on Thursday night.

Ghana have included Simon Copely, Arsenal’s u14 head coach, as part of their technical team for this summer’s competition. 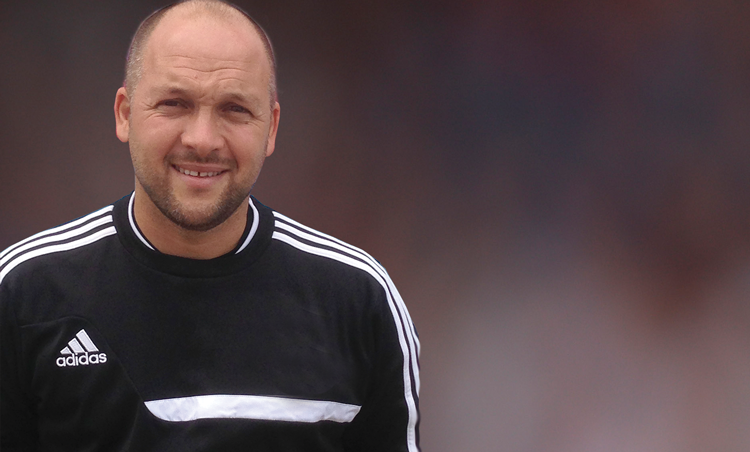 Copely has worked in the Premier League for over 10 years, joining Arsenal in 2014 and working across all age groups up to u23 level.

Ghana have been drawn in Group F alongside defending champions Cameroon, Benin, and Guinea Bissau.

Elsewhere, Alex Iwobi is expected to join up with his Nigeria teammates today (Wednesday) after being granted a few extra days off following the Europa League final.