UEFA claim they have given Arsenal assurances over Henrikh Mkhitaryan’s safety should the Armenian travel to Baku for the Europa League final. 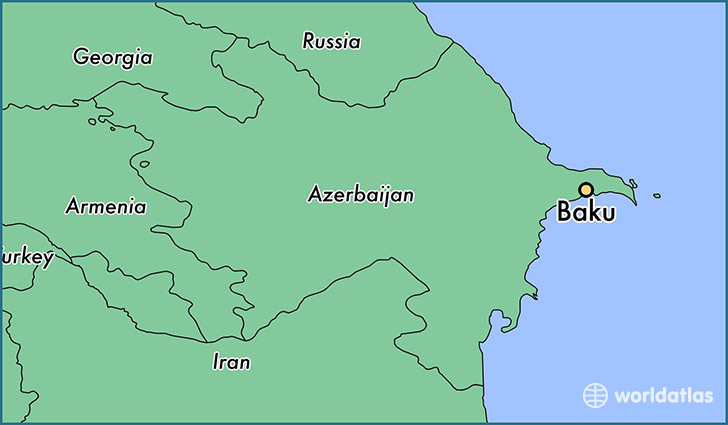 In what is simply another strand to the total farce that is UEFA’s decision to hold the Europa League final in a country there are no direct flights to from London and which has an awful human rights record, the governing body have contradicted Arsenal’s statement that they have not yet received adequate assurances over Mkhitaryan’s safety.

“Assurances were sought on this matter by UEFA and Arsenal FC, with the Azerbaijan Football Association confirming that there would be no problem for the player in question to enter and stay in Azerbaijan and that all necessary security measures would be in place,” UEFA told The Associated Press.

Leyla Abdullayeva, a spokesperson for Azerbaijan’s Foreign Ministry, added that “many major sports events have been hosted in Azerbaijan and Armenian athletes have taken part in them.”

Arsenal had said on Friday, “The safety and security of all of our players is of paramount importance.

“We are seeking guarantees from Uefa that it will be safe for Henrikh Mkhitaryan to travel to Baku for the Europa League final, which both Arsenal and Micki require for him to be included within our squad.

“Acceptable guarantees have not been received yet, and we hope that Uefa will be able to supply these promptly.

“We are of course hugely concerned that the location of the final could lead to Micki not being able to play in a European final.”

Mat Ryan speaks emotionally about his transfer to Arsenal