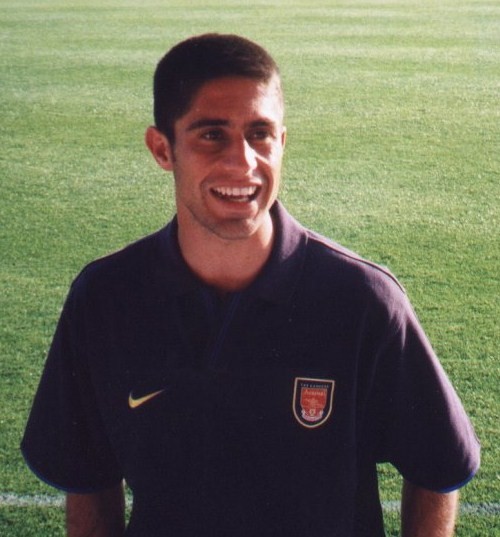 Former Gunner Sylvinho is set to be named the head coach of Olympique Lyonnais, leaving his role with the Brazil national team, according to reports in France.

French outlet L’Equipe (via Reuters) report that Lyon have agreed a deal to appoint the former Arsenal man as their next head coach. Sylvinho agreed terms with the club on Friday, receiving a two-year contract after being personally selected by his compatriot Juninho.

Just one month ago, Sylvinho was named Brazil’s u23 team coach for the Tokyo Olympics in 2020. However, it seems his time with the country has already come to an end, and he’ll take over from Bruno Genesio with Lyon instead.

Despite plenty of experience on the pitch, from Corinthians to Barcelona, and a number of assistant manager jobs with the likes of Inter Milan and Brazil, Sylvinho has never been the head coach of a club before. He won’t be the only former Gunner working as a manager in Ligue 1 though, given Patrick Vieira is still in charge of OGC Nice over there.

It will be interesting to see how the man who made 72 appearances at left-back for Arsenal over a two-year spell does in his new role, once it’s confirmed.

“There is an Arsenal before Wenger and another after him”: Cagigao opens up