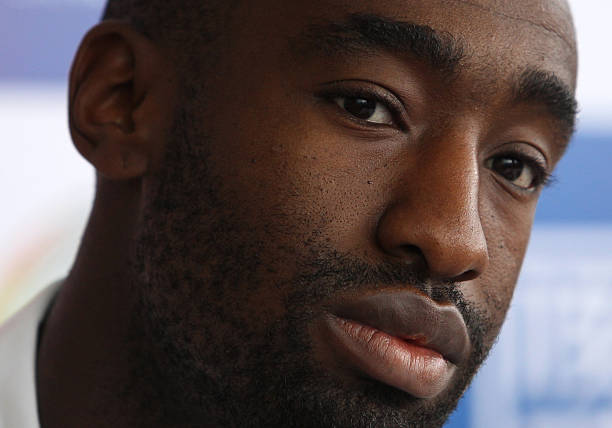 Johan Djourou looks like he has retired from football at the age of the 32 but he’s merely taking a break.

The former Arsenal defender is currently without a club after being released by SPAL back in January. He only signed for them in the summer but his contract was dissolved by mutual consent.

Djourou then underwent knee surgery to try and fix a problem that has bothered him for a long time while moving with his wife and daughter to Geneva after being away from the city for 16 years.

“It was a matter of respect to the club,” Djourou told Neue Zurcher Zeitung Sunday. “But I didn’t want to also come under pressure to have to play again.”

“[So i said to myself] Joe, if you could earn money, you take your time.

“After 16 years in the professional business, it was time to give the body and head a break.”

Now he has founded a small business called ‘Athlete’s Stance’ which is billed as an internet platform where athletes are given a space to talk freely in a bid to show the ‘people behind the machine’.

“You forget what kind of pressure athletes are exposed to,” Djourou explained. “If one plays poorly, he is called immediately: “He is a Zero.” But no one knows whether he is in a difficult phase of life.

“It never crossed my mind to judge the look or the feelings of a person. I talk with people, to find out why you do things a certain way. Being in a position to judge is the worst because it shows an inner insecurity.”

However, despite seeming to retire from football, the Swiss has not given up his plans to play again.

“Everything is open,” said Djourou, before he adds, “but I’ve never played in Switzerland. It is interesting.”