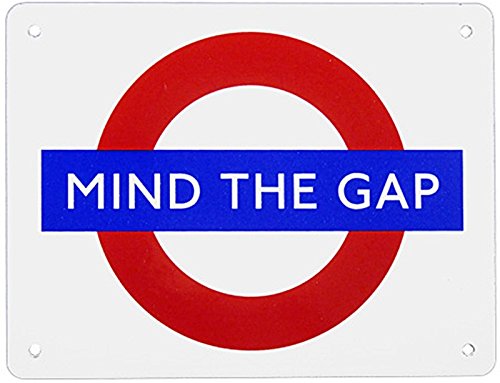 One is the points difference between the two sides with eight games to play.

No matter what Mauricio Pochettino now says about Spurs ‘real level’ being exposed, at the turn of the year he was talking about Tottenham as title challengers. Now, only a dodgy refereeing call and poor Aubameyang penalty keeps them above Arsenal in the league.

Is this really the best Spurs side in generations? Best at bottling it, perhaps.

Arsenal went into their game against Manchester United knowing that a win would see them claw back what was recently a 10-point gap to Spurs to a single, solitary point. The same number Spurs have won from their last four games. Had Anthony Taylor applied the laws correctly last weekend, Arsenal would now be three points clear of Spurs, four clear of United and five clear of Chelsea. Given the run-ins of all the Champions League-chasing sides, Arsenal are in the driving seat as long as Unai Emery can remind his team to play against everybody else like they now do against the big boys.

Manchester United arrived at Arsenal on Super Sunday with a narrative beating away at the heart of the press. Ole Gunnar Solskjaer was returning to the Emirates to revive the ghost of Fergie past. He was coming to London to show off his credentials as he tries to convince the club to give him the job full-time.

Sure, Arsenal rode their luck, and Lacazette went down easy, but that’s nothing Spurs haven’t been lauded for doing for three seasons. And as for United? Are they really going to moan about soft penalties when they worshipped Wayne Rooney? Yes, apparently they are. “I don’t think it’s a penalty but that’s a decision he made,” Solskjaer said after the game. “I don’t think there is enough contact to warrant a penalty. It’s not a dive, but apparently Fred is very very strong.”

It’s not often one game delivers a blow to three direct rivals, but that’s what Unai Emery managed to produce on Sunday as Arsenal beat United on the same weekend Chelsea drew at home with Wolves and Spurs lost, again.

Arsenal are now 12 whole points better off than they were last season while Spurs are stagnating. At the same point last year, they had 61 points from 30 games while Arsenal only had 48.

In that match, we will learn if they plan to make fools of us or Tottenham once again in what remains of the season.

This article was first published on Paddy Power