Arsenal fans are eagerly awaiting news as to whether or not Davinson Sanchez will be charged for his petulant kick-out at Laurent Koscielny at the end of their game against Tottenham on Saturday but they are wasting their time.

For the FA to charge Sanchez, the media need to pick up the cause. As I write this, I’ve read the two main papers and their match coverage and neither mentioned it.

Nor did Match of the Day, who didn’t even show Danny Rose on Bernd Leno in what was a more blatant red than the one (rightly) handed out to Lucas Torreira for a high foot late in the game. 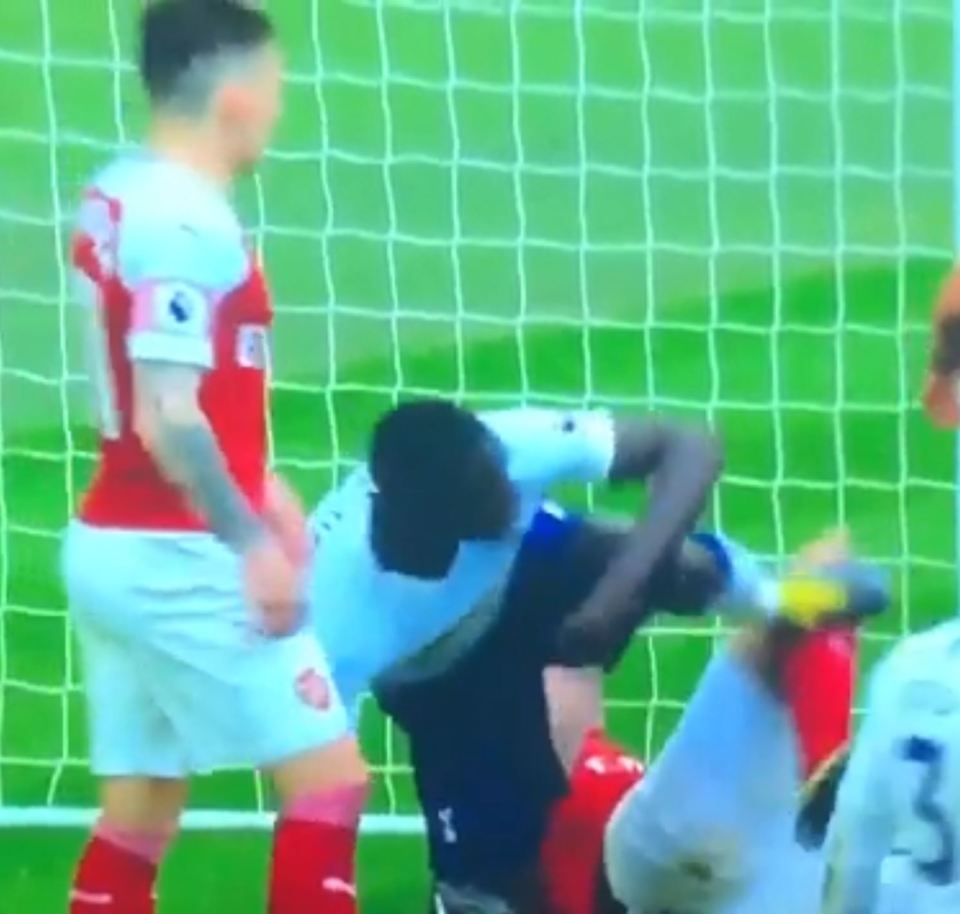 The Mail on Sunday did highlight the incident in a box after Alexandre Lacazette retweeted a clip of the incident, but will that be enough to get a charge from the FA? It seems unlikely given their reluctance to ever deal with Spurs like they deal with the other 19 clubs in the division.

This is, after all, the club who should have had Harry Kane banned from this match for a clear and obvious headbutt midweek while their manager’s punishment for going apeshit in Mike Dean’s face was conveniently delayed to allow him to take to the touchline for this game.

The FA might charge Sanchez, the smart money, however, is on them just dismissing it.

This was written before the FA made their decision. You’ll not be surprised to know that the FA will take no further action because the match officials say they saw it.