Gilberto Silva believes that Unai Emery should play Mesut Ozil more, stating that the German ‘has to be on the field’. 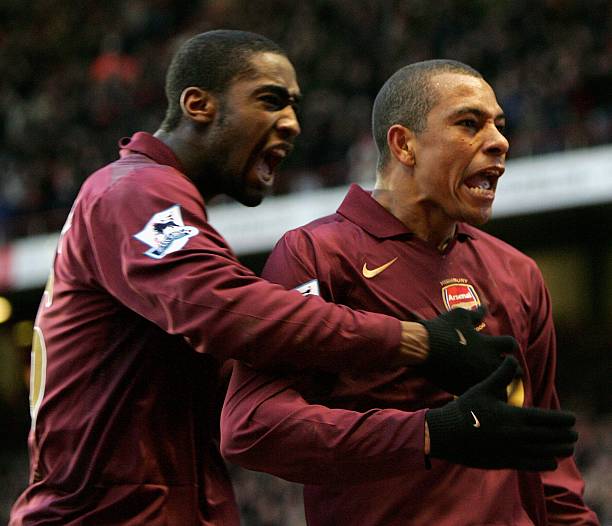 Despite being unable to get on the pitch for Arsenal, Mesut Ozil is still the man who creates the most chances for his side. He’s played more than 400 minutes fewer than Alex Iwobi, for instance, but has created 22 chances to the Nigerian’s 14. Granit Xhaka has played almost 900 minutes more and has created one more chance than the German.

It’s impossible to know what is going on at the club between the management and Mesut Ozil but one thing is clear – fans are royally p*ssed at their most talented creative player being stuck on the bench week in, week out while the team creates as much beauty on the pitch as a donkey on acid.

And it’s not just the fans…

“He has to be on the field,” Gilberto told talkSPORT. “A player of his calibre cannot be on the bench, in my opinion.

“People always try to find something to talk about with Ozil; why he’s not playing, when he’s playing he’s not doing well. But this kind of player, you have to give them responsibilities.

“What’s the best way to give them responsibilities? Put him on the field and right now it’s down to the manager.

“What’s the best set up of the team? Right now, I think for Arsenal fans, it is difficult to see him on the bench.

“Because he’s a very creative player, he can provide for strikers the final touch. Why not find a way for the team to play and find the space for him where he can be important for the team and be more balanced on his game, to have a better average?”

Sadly, it seems the club are doing everything they can to get rid of Ozil, including offering him to Inter Milan for a second time.

With just 102 minutes to his name since Boxing Day, the club are paying Ozil an obscene amount of money to sit around and do nothing.

Ozil missed out, again, at the weekend. This time he’s supposedly sick but it’s hard not to think that Unai Emery, at this point, is trying to do what he failed to manage at PSG.