It’s often not clear if a lot of footballers are racist or just really stupid but this weekend it very much seemed like the former.

Racism, we’re often told, isn’t a problem on the pitch with players, it’s just those savages who attend games who like to throw bananas and monkey chants at black players. Whatcha gonna do, eh?

But this weekend there were three clear incidents that make a lie of this ‘not that kind of player’ defence.

First up, we have Andres Iniesta posing for a photo with two people who are blacked up. Not one, two. 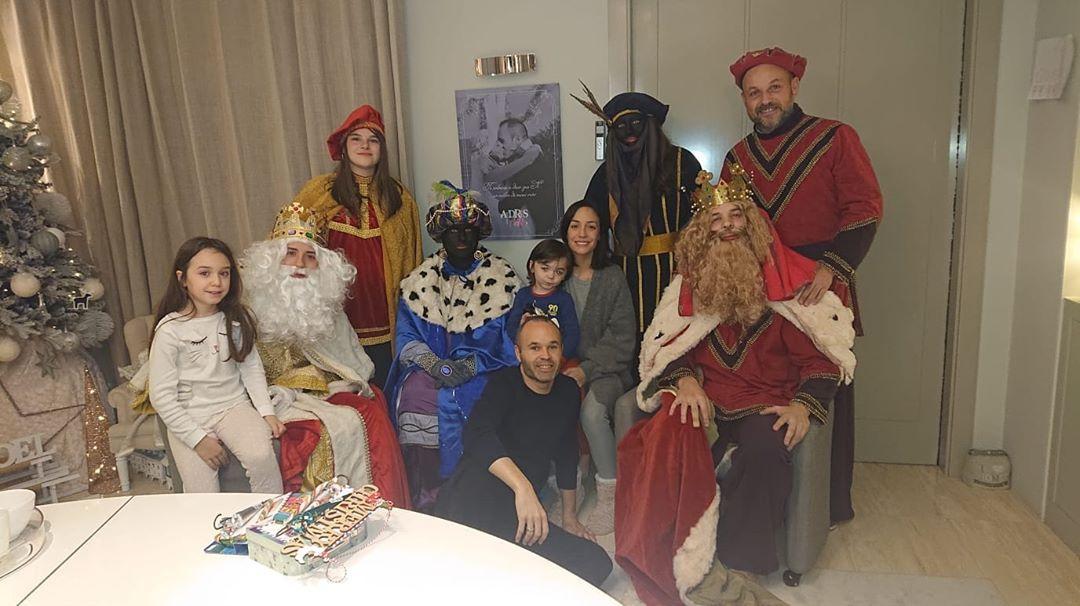 Then we had Wayne Hennessey doing what clearly looks like a Nazi salute even though he claims he was simply waving to a friend while covering his mouth to make the sound travel further.

moment by the camera this looks like I am making a completely inappropriate type of salute. I can assure everyone I would never ever do that and any resemblance to that kind of gesture is absolutely coincidental. Love and peace Wayne

Then we had some actual on-pitch racism with Tottenham’s Renee Hector claiming she was subjected to monkey noises from a Sheffield United player.

The Club is aware of allegations of racial abuse made by Renée Hector following today’s victory at Sheffield United Women, that were reported to the referee by the player during the match. [1/2]

The authorities in the game make noises about wanting to eradicate racism in football but until they stop treating incidents like these as stand-alone problems and move to address the institutional problem in society as a whole, nothing much will change.

I won’t hold my breath…

Manchester United favourites to sign 23yo goalscorer ahead of Arsenal