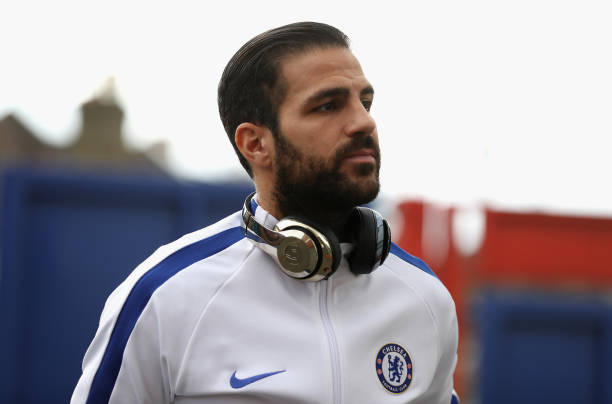 AS Monaco are confident they’ve won the race to sign Cesc Fabregas, who wants one more game with Chelsea this weekend before moving on.

According to Tuesday’s Evening Standard, Fabregas could play his final game for Chelsea at the weekend. The Spanish midfielder has five months left on his contract, isn’t planning to sign an extension, and AS Monaco are now confident they’ve won the race to sign him.

Maurizio Sarri is reportedly keen on keeping the midfielder, but Fabregas wants more first-team football after just one Premier League start this season. He’s earmarked to start this weekend against Nottingham Forest in the FA Cup.

500 games in English football, the best and most competitive football in the world, what a ride it has been! A proper dream come true to reach these numbers. Another proud moment in my career. I will see you all at the Bridge on Saturday. @arsenal @chelseafc #cesc500 pic.twitter.com/LN2DSb9CIC

It seems Emenalo and Henry might have convinced the former Arsenal captain to move on from English football, but we’ll have to wait until after the game this weekend to know for sure.