Mundo Deportivo are reporting that Arsenal are ‘showing interest’ in purchasing a stake in Spanish second division side, CF Reus Deportiu, however, something has got lost in translation somewhere.

A group of US bankers has recently underwritten the club’s debt to save them from extinction. Although no figures have been released, it is believed that real estate investors Russell Platt and Clifton Onolfo have covered the club’s €5.7m debt to allow them to continue operating. Onolfo has previous sports experience from his time as the owner of the Connecticut Wolves, a football club he founded in 1993.

Joined by Curt Onolfo, Ramon Tisaire, and Brand Rangell, the consortium plan to build a new 18,000-seater stadium for the club that currently sits 20th out of 22 in the Segunda division. They are currently ‘searching the world’ for talent.

According to Mundo Deportivo in Spain, the new investors will make between 10% and 24.9% available for local businesses or other investors, which could include Arsenal and the MLS.

It is a throwaway line in an article about the financials behind the scenes at the club but certainly seemed like something to keep an eye on as Arsenal apparently look for ways to reduce the price they have to pay for talent.

A little further digging, however, revealed all is not what it seems.

MD’s article seems to have come from an official notice on the Reus Deportiu site who published minutes from a board meeting with the new directors.

At point 8 it says, “Local ownership interest. We will entertain the discussion of up to 10% to 24.9% of ownership by local or other interested business owners. We have received interest from several former Arsenal and MLS investors with the announcement.”

So, it appears someone at MD initially read the official notice incorrectly, or Google is doing an even worse job than normal of translating things.

It will still be interesting to see which ‘former Arsenal investors are thinking about getting involved, but obviously not as interesting as if Arsenal were buying a stake in another club themselves. 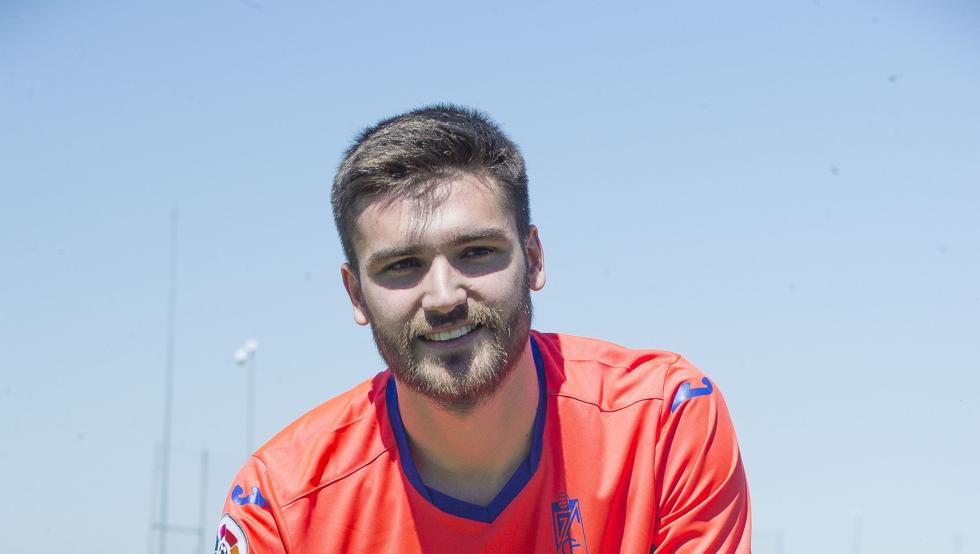 Former Arsenal midfielder, Jon Toral, was born in Reus and played for CFRD’s youth team before moving to Barcelona when he was eight.

Toral now plays for Hull City but has managed only 412 minutes this season with just 157 of those coming in the Championship. A calf injury has kept him out for a large chunk of the season as injury woes continue to plague the 23-year-old.

He has only managed 16 starts for the Tigers since his £3m move there 18 months ago.

A congenital problem with the meniscus in both his knees disrupted his time at Arsenal significantly.