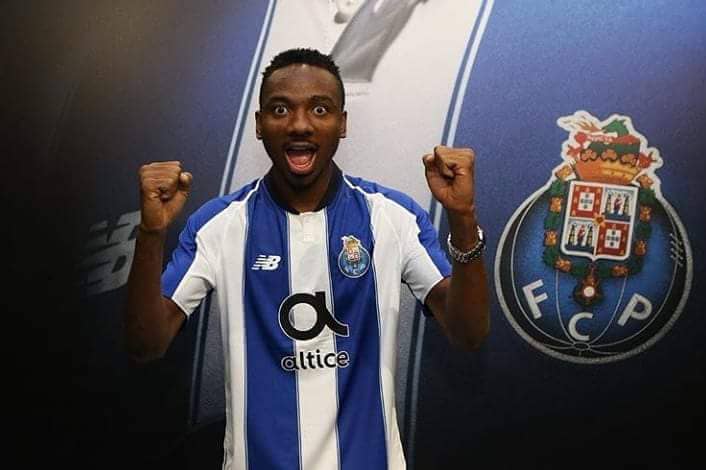 Arsenal’s Kelechi Nwakali is demanding more playing time with Porto’s B side after only amassing 603 minutes this season.

Nwakali played the full 90 against Estoril, whom his side beat 2-0 and he was speaking after the game.

“I do hope to get more playing time,” Nwakali told SCORENigeria

“It was good to play the full 90 minutes, this is good for me as a professional.

“It was a tough game against Estoril, who were very prepared, but we needed the maximum points in the game.

“I thank God it played out well for us as we got the three points as we had hoped for.”

Nwakali has played the full 90 only three times this season, although two of those have come in the last three matches which might hint at a change in circumstances for the 20-year-old Nigerian.

Nwakali signed for Arsenal from Diamond Football Academy in 2016 after winning the Golden Ball award for his performance in the 2015 u17 World Cup. The midfielder is under contract with Arsenal until 2021.

So far, during his time as an Arsenal player, he has been on loan with MVV Maastricht twice and VVV Venlos in addition to his move to Portugal at the start of this season.