Tottenham’s win at Everton on Sunday took them to within one game of pinching an Arsenal record that will no doubt see the club release another DVD. 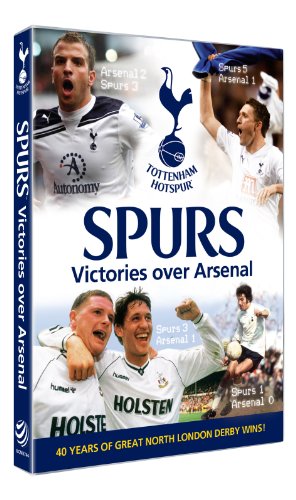 It’s not an exciting record, it’s not even one that most Arsenal fans will be aware that the club holds, but that won’t matter for Spurs fans who will no doubt treat it like the trophy they’ve yet to win.

So what is this amazing stat?

Spurs are just one game away from equalling Arsenal’s record of 19 games from the start of a league season without drawing a single game.

I told you it wasn’t exciting.

Arsenal’s record stands at 19, a total they set way back in 1983/84 when it had only been 22 years since Spurs had last won the league.

Spurs play Bournemouth at home on Boxing Day when they can equal the record.

They then play Wolves at home on 29 December when they can claim the record for themselves.