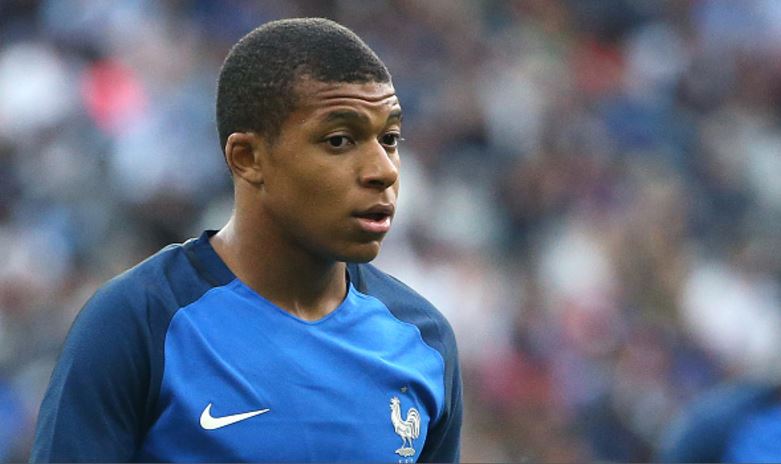 Pierre-Emerick Aubameyang thinks Kylian Mbappe deserves to win the Ballon d’Or this year, despite rumours that Luka Modric will lift the award.

The Ballon d’Or winner will be announced on Monday, with ‘leaks’ suggesting that Modric will be in first place, with Cristiano Ronaldo and Antoine Griezmann finishing in second and third respectively.

However, Aubameyang doesn’t think any of them should win it, giving his vote instead to PSG star Mbappe.

“My first thought is for Mbappé,” Aubameyang told French outlet sport.fr. “I found he had an exceptional all year round, even at the World Cup. I think he surprised many, he passed a course. He is a great player. The first name that comes to me is Mbappé.”

It’s true that the striker has had an incredible year. At the World Cup, he scored four, including one in the final, and he assisted one in the knockout stages as well.

For PSG, Mbappe has 22 goals and 12 assists this calendar year, despite being just 19 years old and playing for a new team. Those goals led him to a Ligue 1 title, a Coupe de France and a Coupe de la Ligue. The youngster also won the FIFA World Cup Best Young Player Award.

Nonetheless, Mbappe doesn’t even seem to be in contention for the Ballon d’Or, so it’s good that Aubameyang is giving him some recognition.