Tottenham are seeking permission to play the rest of their season at Wembley as the delays to their new stadium show no sign of abating.

It was recently announced that Spurs would play at Wembley for the next couple of months, hoping to open their new home against Arsenal at the start of March with another update to follow next month.

But a letter sent out by Brent council reveals that the club are seeking permission to play there until May 12 – the final day of the Premier League season.

Looks like ⁦@SpursOfficial⁩ are seeking planning permission to remain at ⁦@wembleystadium⁩ until may 12, 2019. Have they abandoned attempts to get into the toilet bowl this season? pic.twitter.com/YQjJAGpr9o

The application proposes:- Proposed variation of Condition 1 (event cap) of planning permission reference 17/0368 (dated 18/08/2017), (which granted full planning permission for the redevelopment of the former Wembley Stadium to provide a new stadium, and a mixed use development) to allow for 17 additional major sporting Tottenham Hotspur Football Club (THFC) events between 15 January 2019 and 12 May 2019.

As approved, condition 1 limits the number of major sporting events held at the stadium in any one year to no more than 22 (to exclude European Cup and World Cup events where England/UK is the host nation), and the number of major non-sporting events to 15 (unless certain conditions are met relating to the provision of infrastructure). Additional events over and above this are permitted subject to the number of spectators being limited to the capacity of the lower and middle tiers of the stadium. In addition, it also permitted up to 22 additional major sporting THFC events between 1 August 2017 and 31 July 2018.

If you aren’t already, make sure you’re following Darren. He was the chap who reported Tottenham to the Advertising Standards agency over their ad that their new stadium would be the only place to watch Champions League football in London this season. 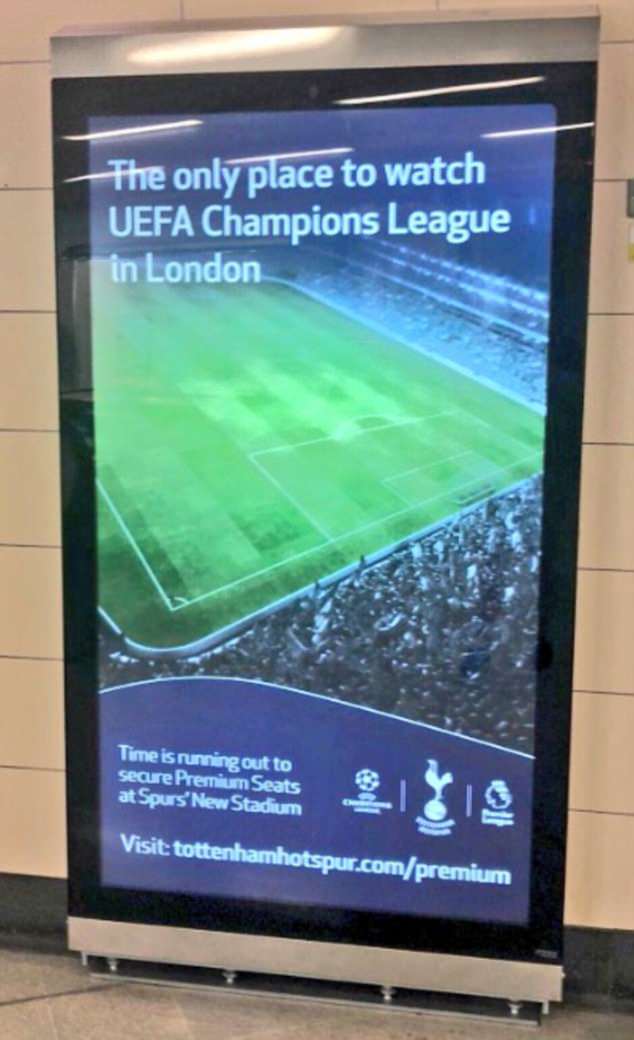 Boyle told Daily Cannon when we asked him why he had contacted the ASA, “I contacted the ASA because I felt it was my public duty to inform them of this egregious breach of advertising standards and they agreed with me.

“The homeless crowd from Middlesex made claims that they could not substantiate. Some might say that I am quite petty in making that complaint, although I feel this is unfair.

“There could be impressionable children out there looking at these ads and making lifetime choices.

“If I save one child from becoming a Tottenham fan and suffering a lifetime of disappointment, then it will be all worthwhile.”

Newcastle manager charged by FA for stating a fact