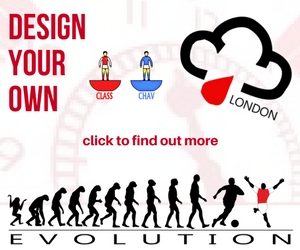 Arsenal have released a video of the team training ahead of their Premier League game against Wolves on Sunday.

The video, which was shot at London Colney, shows the team taking part in passing moves and finishing practice. You can see them in action in the video above or below.

Arsenal will be without Danny Welbeck, who is still in hospital. Mohamed Elneny is still out of action with his thigh problem, as is Laurent Koscielny (Achilles) and Dinos Mavropanos (groin).

Stephan Lichtsteiner, who was substituted on Thursday night with a hamstring problem is a doubt as is Nacho Monreal who has been a doubt ahead of the last three matches.

Diogo Jota is available after recovering from a hamstring problem.