Alex Iwobi has made his debut in Nollywood, the Nigerian equivalent of ‘Hollywood’ or ‘Bollywood’.

The Arsenal midfielder stars in the film, ‘Inpadisu,’ which was filmed in Surulere, Lagos during the player’s time off.

“A simple choice changed everything” is the premise of the film with Iwobi being hunted by ‘mysterious characters’.

The main poster for the film features Iwobi holding a sword in a design very reminiscent of scenes from The Matrix. 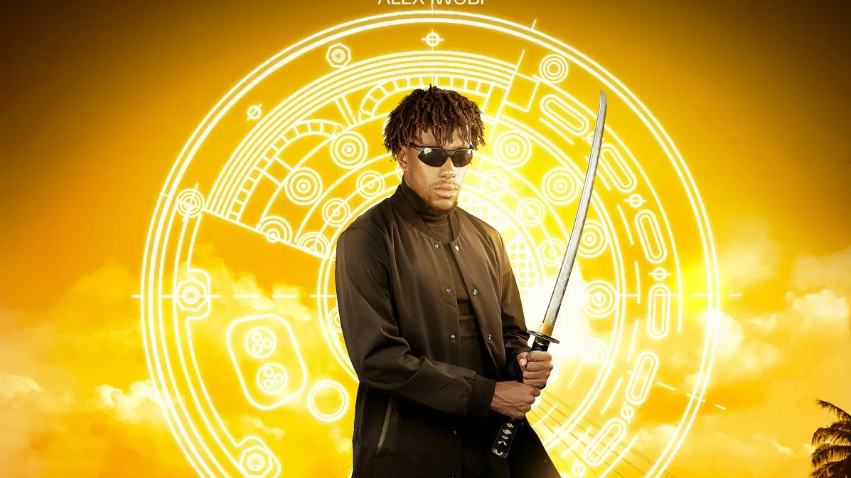 Although the movie contains a number of high-risk scenes for Iwobi’s character, a stunt double was used.

A release date has not yet been set for the film.

2 German clubs join race to sign Arsenal 29yo in January