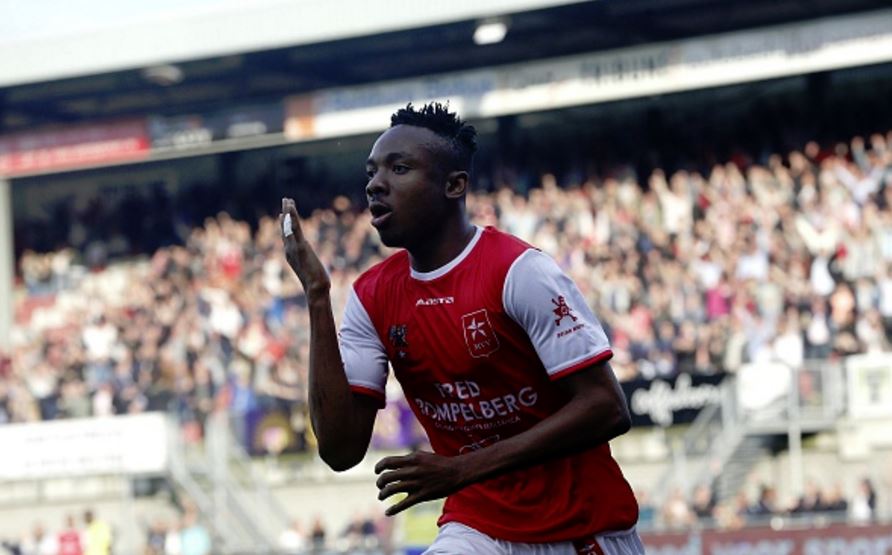 Kelechi Nwakali’s brother and agent, Allwell, has confirmed to the media that the Arsenal midfielder is set for a medical with FC Porto, ahead of his loan move.

Last week, Allwell Nwakali confirmed that his brother was travelling to Portugal to finalise a one-year loan to Porto. He added that Arsenal rejected the Portuguese club’s request to include an option-to-buy in the contract.

Now, Kelechi’s agent has given another update, after some rumours about the player joining NAC Breda in the Netherlands.

“The news is not correct,” Allwell insisted. “Porto are processing his paperwork and any moment from now, maybe tomorrow or next, he will have his medical. He has nothing to do with NAC Breda.”

Kelechi had already denied the Breda rumours himself, in an Instagram Q&A. It seems pretty clear there was nothing in those reports.

The main aim for the coming season is that Nwakali performs sufficiently well to earn call ups to the Nigerian national team. After that, a work permit to play in England should follow.

The player clearly recognises this, and has vowed to fight his way into his national team, stating: “I will play every game the Super Eagles would play henceforth until the Qatar 2022 World Cup finals.”

In the same Instagram Q&A, he confirmed he starts training with Porto on Monday, but didn’t reveal whether or not he’d officially signed the loan deal. It’s possible they’re taking him on a trial basis at first, but we’ll have to wait and see what happens.