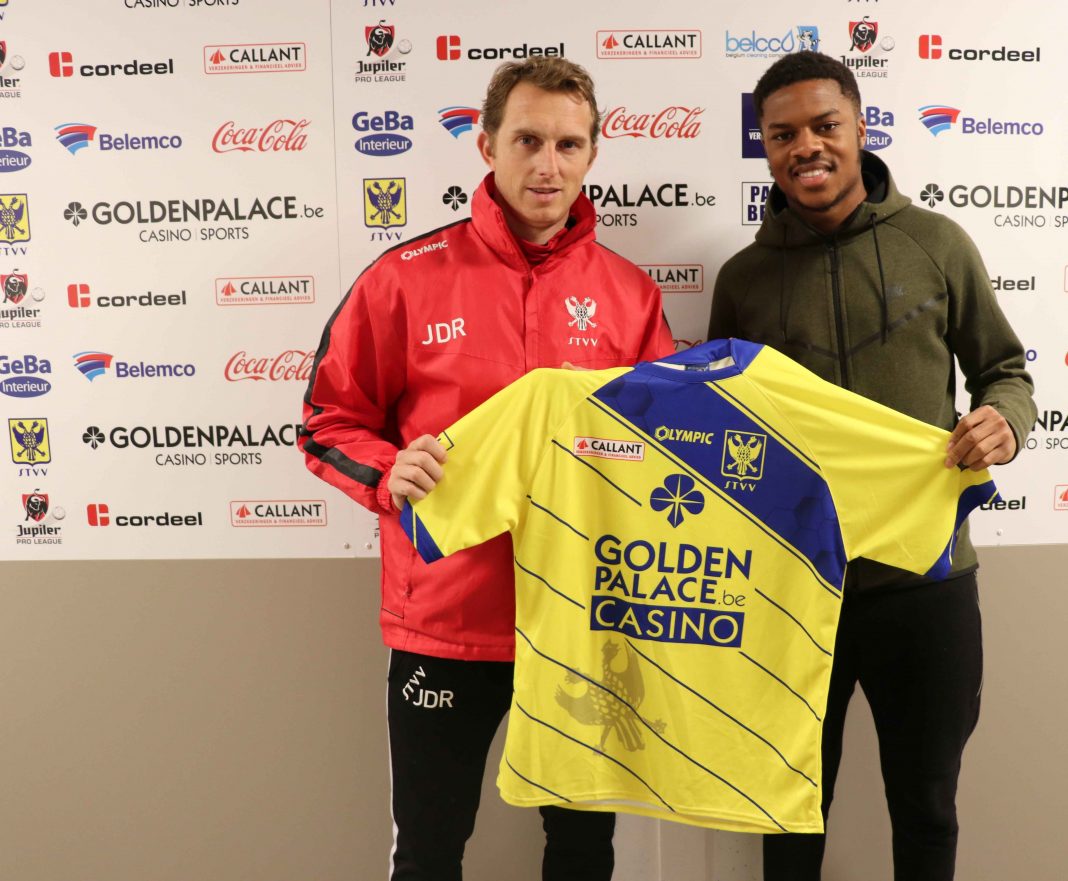 Now that the 2017/18 campaign has come to an end, let’s take a look at how Arsenal’s 15 loanees got on with their temporary clubs this season.

The first half of Mavididi’s season was a bit of a disaster. 11 appearances sounds like a fair amount of game-time, but he only made three league starts. The 19-year-old completed 90 minutes on one occasion in all competitions for Preston.

After that, he moved to Charlton in January, and performed much better. He scored in his first game returning to the club, and helped push them up into the play-off places.

Another hamstring injury slowed his progress down though, which is disappointing after the same thing happened last year. He finished the season strongly though, and earned praise from the fans.