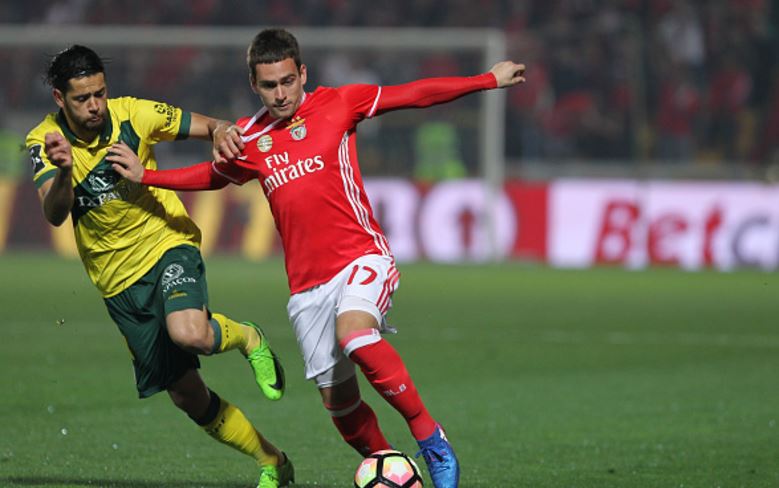 Arsenal had a scout watching Benfica midfielder Andrija Zivkovic against Portimonense, according to reports.

Zivkovic was in action again for Benfica during their latest Liga NOS game against Portimonense.

The Serbian continued to play in a new role as a left-sided central midfielder and got on the scoresheet in a 3-1 win.

According to Record, Arsenal had a scout at the game and were watching the 21-year-old again.

Zivkovic usually plays on the left or right hand side of the attack, but has recently played deeper in midfield.

His versatility may make him a more attractive option for clubs.

Zivkovic has started just four league games for Benfica this season, but his good form recently could see him get an extended run in the side.

If so, expect to hear plenty about the Arsenal scouts in attendance.