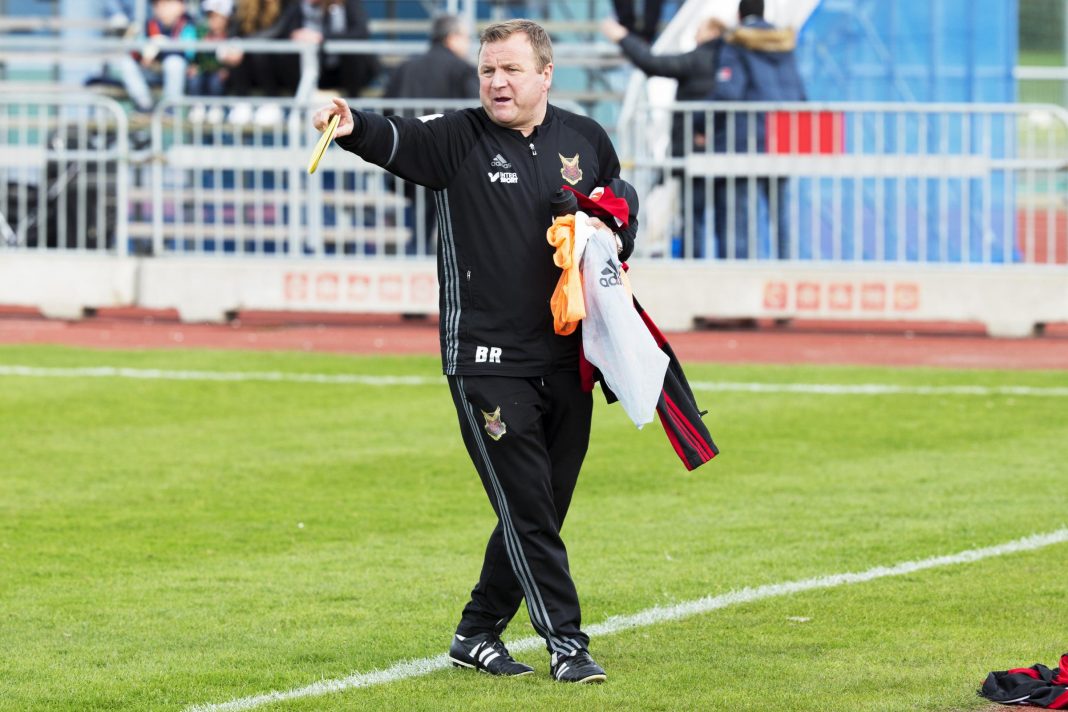 Östersunds FK assistant manager Billy Reid feels his side can beat anyone at home – even Arsenal.

Ostersund have been the story of the Europa League this season.

The Swedish club were playing in the third division in 2013, but are now playing in the knockout rounds of the Europa League and preparing to welcome Arsenal on Thursday.

They’ve achieved several impressive results on the way, and their assistant manager, Billy Reid, isn’t fearing the prospect of playing Arsenal at all.

“Our home form in Europe is that we have played six, won five, drawn one and had five clean sheets,” he told the Daily Mail back in December.

“We can beat anyone at home — and I mean that.

“The first leg is at home, so the aim must be to get a result that gives us a chance going to the Emirates. That is our focus, to try and make sure that we play to our potential. Because we are confident we can trouble anyone in our own ground.

“When I first came here and met the chairman, he said they wanted to bring European football to the club.

“I thought: “We are watched by 1,500 people and we are in the second tier of Swedish football, so that isn’t the best place to start!”. Everyone in Sweden laughed at his ambition, but now it has come to fruition. You can believe in miracles.”

Ostersund only finished second in their group due to an inferior head-to-head record with Athletic Bilbao.

They qualified for the group stages by eliminating Galatasaray, and went on to claim wins over Zorya Lushank and Hertha Berlin.

While they will fancy their chances against Arsenal, they have to contend with a lengthy winter break.

The Swedish domestic season doesn’t resume until March, where Arsenal will be a lot fitter.

In addition, Arsenal do have the safety net of having the second leg at home.

While the game in Sweden will no doubt be a tricky game, the expectation is for Arsenal to progress to the round of 16 without too much difficulty.