Alex Song has been training at London Colney but Arsene Wenger insists the midfielder is looking for a club and purely maintaining his fitness.

Song training at London Colney got tongues wagging that Arsenal could be about to re-sign the 30-year-old.

However, during his pre-Everton press conference on Friday morning, Wenger insisted the midfielder won’t be returning to the side.

“He is looking for a new club,” he said.

“I allowed him to come in to work on his fitness.

“Nothing more than that.”

When asked if he Arsenal will be signing Song, the boss firmly stated: “No”.

The problem is, Wenger also said this about Mathieu Flamini.

Back in 2013, the defensive midfielder returned to north London to ‘work on his fitness’ .

“He is just here to work on his fitness and he does that very well,” Wenger said and the Daily Mail reported on 23 August 2013. “I don’t say there’s no chance and I don’t say there is a chance [of signing him].”

A week later, the Frenchman signed with Arsenal for the second time in his career. The Gunners had originally signed him from Marseille in 2004. Four years later, he joined Milan.

Similarly, Song left Arsenal in 2012. The lure of Barcelona was too strong and the midfielder couldn’t wait to get over to Spain.

He went on to make just 39 La Liga appearances. The Catalans then loaned him out to West Ham for two seasons before selling him to Rubin Kazan in 2016.

The 30-year-old has now been released by the Russian club.

And here we are.

Interestingly, while Wenger didn’t say Flamini would return all those years ago, he did seem open to the idea.

When asked about Song, he gave a definitive, quick and very firm ‘no’.

Wenger went from this expression: 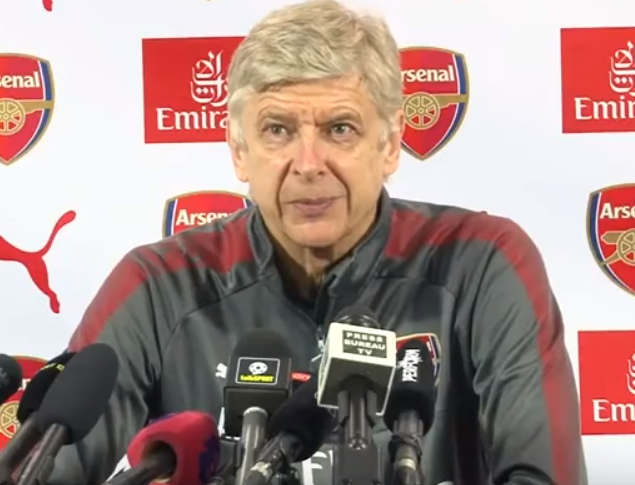 To this, when asked about the possibility of Song signing for the Gunners: 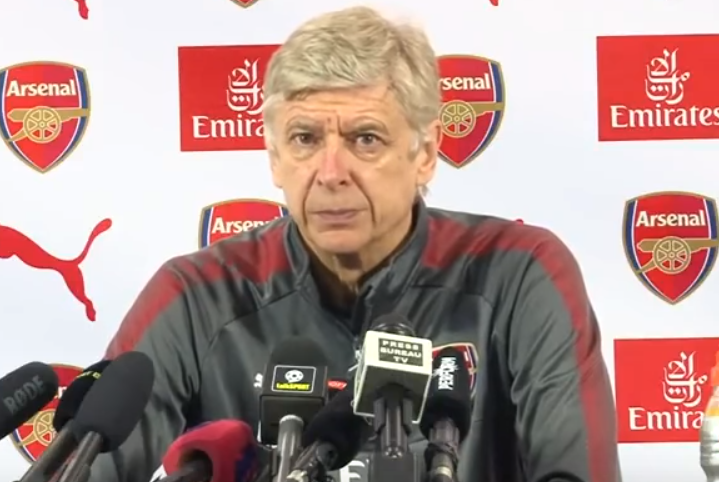 Methinks Wenger’s pretty adamant about this.

During his first stint in red-and-white, Song made 204 appearances over seven years (including one on loan from Bastia), scored 10 goals and provided 23 assists. 14 of which came in his final season for the Gunners.