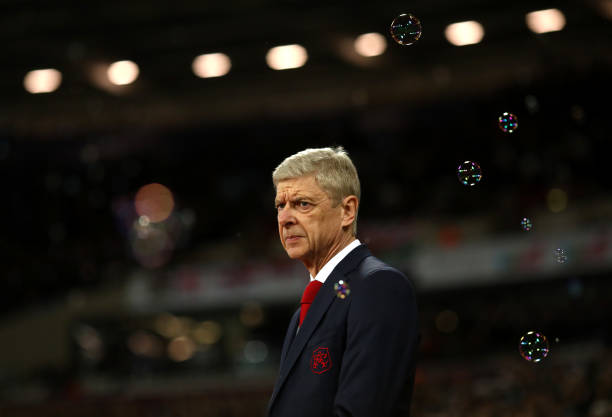 Arsene Wenger has insisted there is no problem with Alexis Sanchez, and refused to comment on speculation about a January move.

Alexis has certainly proven to be a divisive figure this season. The Chilean was at the centre of debate again last Thursday when Thierry Henry claimed he was the cause of a split in the Arsenal dressing room.

He pointed out Arsenal’s celebration as proof that there was a divide. Wenger, though, is adamant that there is no issue, and believes certain people are talking too much.

“No, it was never a problem inside, there are some people who always want to create problems,” Wenger said.

“I don’t listen to what he says, or what other people say. We focus on our own problems and that is the only important thing. These people are paid to talk and it’s difficult to always talk, talk, talk and only say things that are true and intelligent.”

With the January transfer window now open, it’s time for yet more speculation about Alexis’ future. Reports suggest he could be sold in January due to a lack of commitment and work ethic.

Some believe the West Brom game may have been his last for Arsenal, but Wenger feels otherwise.

“We play on Wednesday night. I have spoken many times about that and I am not ready to talk about it any more. I have given you my answer many times in a press conference and I don’t see why I should come back on it as we have talked about it 150 times.”

Arsenal could do with bringing in some reinforcements regardless of Alexis’ situations. As always, Wenger has said he is open to new additions, but wasn’t giving much away.

“We try to bring in first and after that we will see,” he said. Arsenal take on Chelsea on Wednesday night for the first of three encounters between the two sides this month.