The former Liverpool boss said he’s concerned about the effect speculation could have on Dembele. Arsenal are one of many clubs the media have linked with a move for the 21-year-old, but Rodgers denies that there have been any concrete negotiations.

“My mind is that he’s a Celtic player and we have not had one bid,” he told the Daily Express. “I don’t want to keep going on about it because it can affect players, especially young players.

“There has been a lot of noise around Moussa for 18 months now but let’s be clear, we’ve not had one bid. There have been enquiries around him, but not one bid. 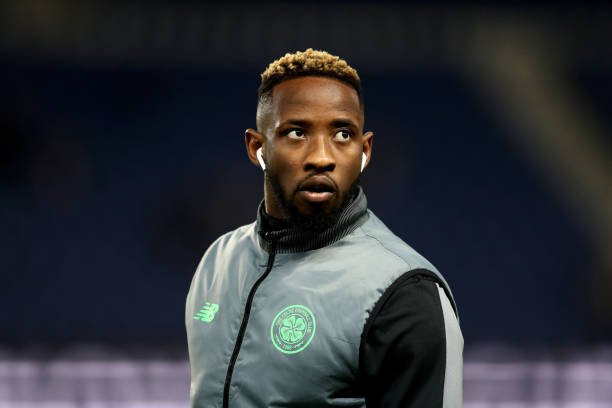 “He has been linked with about 16 clubs, but the bottom line is you have to play football. Always be ready to play and then, if a move comes, it comes.”

Back in December, Dembele admitted he could leave the Scottish club. He said he’d give 100% until he goes but wouldn’t rule out a move. It sounds like nothing is on the cards in the immediate future, but both player and club would consider a bid if someone made one.

Based on his form last campaign, you can see why sides might think about making an offer. Dembele scored 32 goals and assisted nine in 49 appearances last season. This year, he can’t seem to find that same form, scoring eight goals and making three assists in 21 appearances.

That’s not terrible, but it’s not particularly impressive either, especially in the Scottish Premiership. The level of competition isn’t nearly as high there as in England, for me. You can see that when Celtic play in  the Champions League or Europa League.

So before a club like Arsenal think about making a bid, I think Dembele needs to step his game up again.