Arsene Wenger’s selection of Per Mertesacker highlights Arsenal’s failings when it comes to preparation and tactics.

Mertesacker is well and truly past his best.

I love the Big Guy, but that’s a fact.

Since April 2016, the 33-year-old has made just 13 appearances in all competitions. 961 minutes over two years.

While he was never exactly Usain Bolt, he now finds it impossible to deal with speedy players who can dribble past him.

That is why choosing him to start against Nottingham Forest in the FA Cup on Sunday was probably part of the reason the Gunners lost 4-2.

It’s not as if Forest having strong dribblers in their side was a surprise.

If you look at their stats on a site like Who Scored, you can easily see that most of their midfielders are hugely successful at it and have a rating of 7. 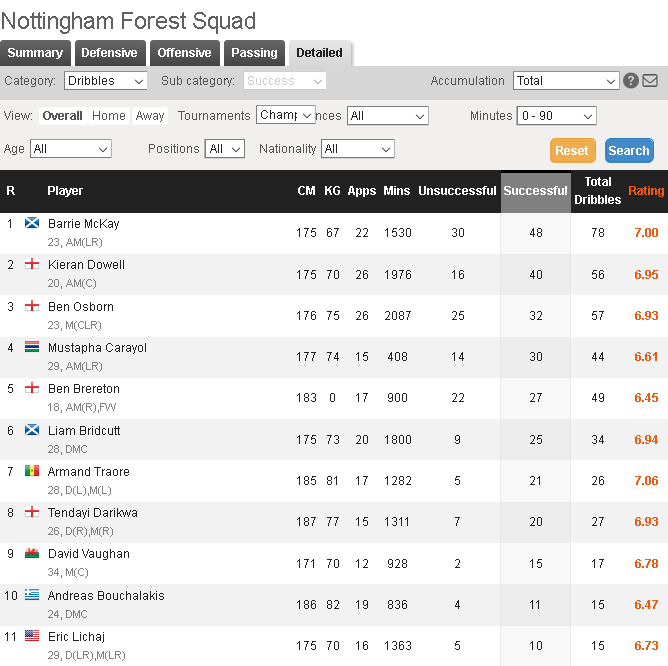 Eric Lichaj is their ‘worst’ dribbler having only completed 10 out of the 15 he’s attempted and even he scored a brace against us!

The sad part is, Wenger didn’t have many options available.

Laurent Koscielny and Nacho Monreal are injured, he probably wants to rest Shkodran Mustafi for Chelsea, and Calum Chambers is filling a gap in the ‘stronger’ starting XI while Nacho Monreal is out.

Perhaps then, this highlights that a suitable replacement for both Gabriel and Per should have been found over the summer but Arsenal’s scouting system let us down.

And now we’re suffering the consequences…