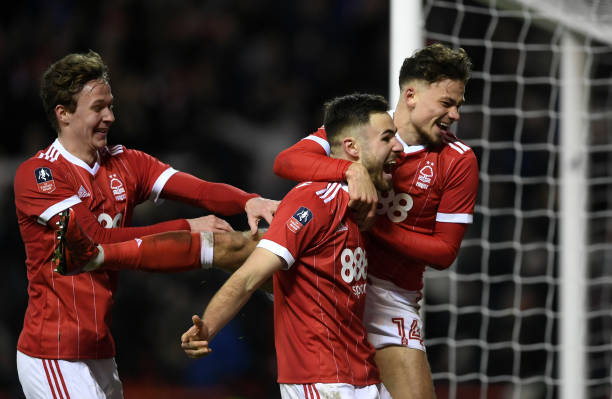 As the Gunners travel to Stamford Bridge to face Chelsea in the Capital One Cup semi-finals, the list of clubs Arsenal have failed to beat away from home this season is starting to get embarrassing.

The Gunners have only won five away matches all season, in all competitions. Burnley and Everton are the only teams they’ve beaten in the top half of the table – and Everton were relegation candidates at the time. The full list of teams they’ve failed to beat is as follows:

Six losses and four draws from 15 away games into the season. Not only that but the Gunners only have four clean sheets in those outings, coming against Chelsea way back in September, Red Star Belgrade, Burnley and West Ham. Arsenal simply aren’t good enough on the road this season, and their defensive frailty is a big reason why.

Now Arsene Wenger’s men have to go to Stamford Bridge again, this time in the League Cup, and at least perform respectably enough to keep the tie alive for the return fixture. But six months into the season, it’s hard to see what’s suddenly going to change to fix their form.