Morgan Gibbs-White signed a new deal with Wolverhampton Wanderers on his 18th birthday, after links to Arsenal, Tottenham and Liverpool.

According to The S*n, the youngster signed a new contract with the club over the weekend. Last November, we covered reports that Arsenal and Spurs were following the youngster. Liverpool were preparing a £5m bid at the time as well.

Now that it’s two months later and the Gunners still haven’t made an offer (publicly), I think it’s safe to assume that interest died down, especially if they’d only have to pay around £5m for the player. 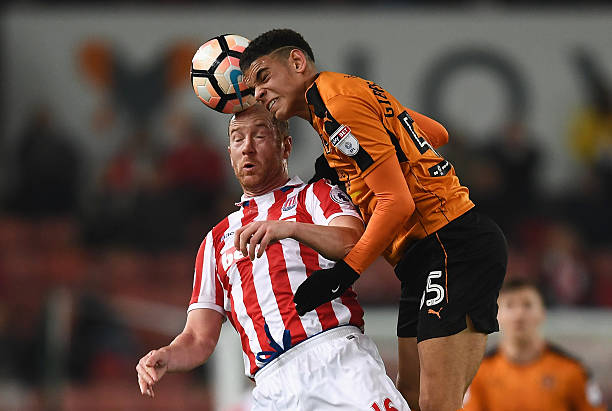 Gibbs-White made three first-team appearances in January, playing as a central-midfielder. Wolves are top of the Championship, so it’s impressive that an 18-year-old is already in their senior side.

Then again, Arsenal already have youth prospects of their own coming through. In central-midfield, Joe Willock is up to five senior starts for the season, more than Gibbs-White.

I think even Willock will struggle for game-time in the second half of the campaign though. Aaron Ramsey, Jack Wilshere, Granit Xhaka and Mohamed Elneny are all fit, with Henrikh Mkhitaryan joining as a possible option in midfield as well.

Bringing in another youth midfielder doesn’t make sense right now, but maybe it’s one to look at again in the summer.