If Arsenal held the winning positions against Liverpool and Chelsea over the Christmas period, they would be in fifth in the table.

One point behind Liverpool and only another point behind Chelsea. If Mike Dean hadn’t imagined that Calum Chambers gave the People’s Elbow to a football at West Brom, then Arsenal would be ahead of Liverpool. But, as we know, ‘if’ is an awfully big word.

In reality, Arsenal are currently sixth in the table at the time of writing, a point behind Tottenham, five points behind Liverpool, seven behind Chelsea and now face a decision. Do they continue to play every game as if it’s the most important game in their history, or is it time to focus on one competition over another?

Is it time to decide that Arsenal’s best chance of getting back into the Champions League next season is through the same door Manchester United walked through last year; the Europa League? 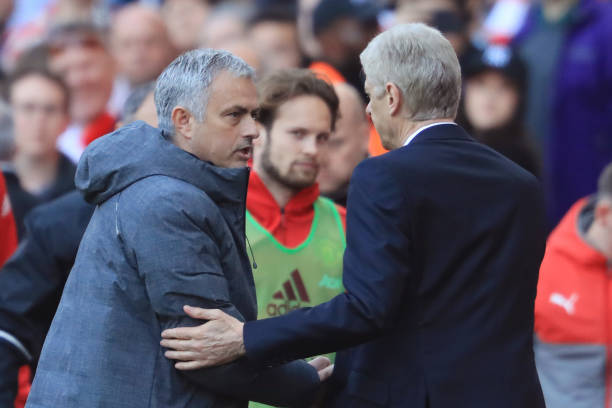 When United finally decided to rest their big players in the Premier League to focus in Europe, they were in a better position than Arsenal find themselves in right now; they were six points behind Liverpool who were in fourth, but they had two games in hand.

The problem was that fixtures and injuries were quickly piling up, and eventually it was seeing Paul Pogba pull his hamstring that led to United focus on their Thursday fixtures instead of Sunday ones.

Such are the fine margins in football, that if John Guidetti hadn’t missed an open goal in the last minute of the semi-final, their plans would have backfired. But, again, ‘if’ is an awfully big word.

Are Arsenal now in a position where their best option is to essentially reverse their squad rotation policy at the start of the season, and play the big guns on Thursdays, whilst the ‘B’ team plays on the weekend? Are the chances of finishing fourth so slim that it’s worth giving up on them in January?

It would be an incredible indictment on the squad players who don’t feature in the first-team regularly, that so little faith would be put in them to carry the slack whilst filling in the top names, but is it a bigger indictment than Arsene Wenger’s treatment of those same players over Christmas?

Calum Chambers’ first Premier League minute of the season came at Selhurst Park on December 28. Rob Holding played 90 minutes on October 1, kept a clean sheet, and was rewarded with a whopping 24 minutes of league football between then and the Chelsea game three months later.

That isn’t squad rotation, that’s squad negligence. If the first team was fit and healthy, then such a lack of time given to these players would be understandable. But Laurent Koscielny, clearly our best and most important defender, who is relying more and more on pain killing injections to treat his chronic Achilles problem, was just asked to play five games in sixteen days, and, shockingly, got injured. 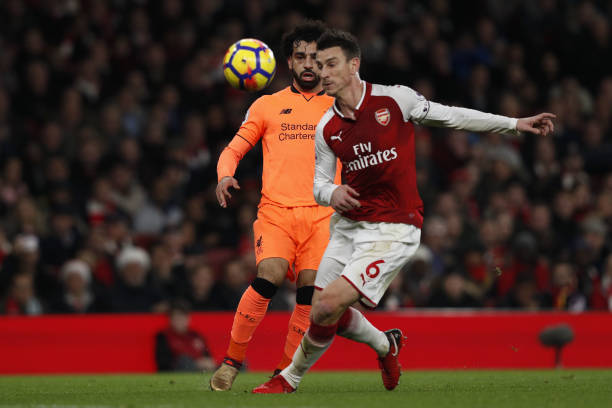 Jack Wilshere, who has an ankle with as many breaks as Sky’s half-time analysis, has played all 540 of Arsenal’s last 540 Premier League minutes. Even Alexis hasn’t played every minute of the last six games, but the boy with the foot made of papier-mache was asked to. Is it any wonder then that Cesc Fabregas, another player that was run into the ground at Arsenal, was able to keep up with him during the Chelsea game?

If Coquelin, and Walcott, and Elneny, and Chambers, and Holding, and a couple of others too, are not trusted by the manager to play at 16th placed West Ham, 17th placed Southampton, or 19th placed West Brom, then why are they at the club at all? The whole point of having those players there is so that Koscielny can play against Chelsea instead of Newcastle.

Maybe Mesut Özil’s ‘little knee problem’ wouldn’t flare up so often if when Arsenal choose to play 4-2-3-1, they play a right winger on the right wing. If Wilshere was fit enough to play six games in eighteen days before now, why was Aaron Ramsey starting every game until he got injured?

If Arsene Wenger truly feels that he has only 14-15 players to do a job, then it’s a pretty shocking admission of failure in building a squad capable of competing ‘on multiple fronts’, as Ivan Gazidis loves to say, especially considering that the best two players out of that group can leave in the summer for nothing. 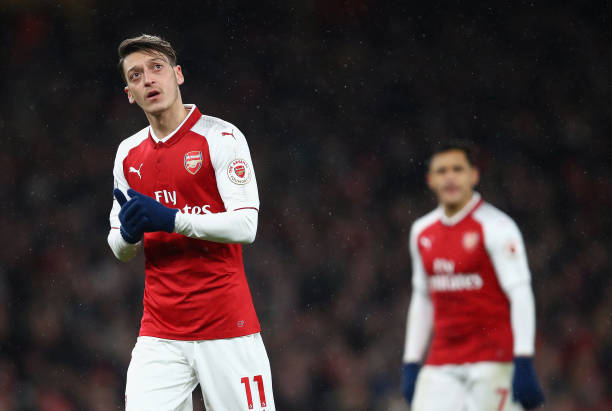 Once again, ‘if’ is an awfully big word, but it is impossible to come away from the Christmas period without thinking that Wenger has starting lineup in his head that can win, and that he doesn’t think he can deviate from it without it harming results.

So if he is going to pick the same team over and over again, then it’s time right now to say that fourth is out of the question, because by the time the knockout rounds of the Europa League start, Arsenal will only have dug themselves a deeper hole, even if they don’t sell Alexis.

I don’t know whether to be disappointed in admitting defeat so early, or thankful that the Europa League is there to save us. Champions League football next year is absolutely crucial, especially in a World Cup year when the transfer market is wilder than usual.

Liverpool will have Naby Keita instead of Jordan Henderson, Tottenham will have their new stadium and the cash-rich top three will have money to burn. Arsenal can’t afford to get the next five months wrong.