Arsène Wenger says Arsenal want to improve their defensive record, but says the Gunners are primarily an attacking team that are always taking risks.

The Gunners became the first big-six club to concede 20 league goals at the weekend, before Liverpool followed suit not long after. Arsenal have now conceded almost twice as many goals as the Manchester clubs after 16 games this season.

Arsène Wenger was asked about the record in his pre-West Ham press conference, and he responded: “Yes, of course but we are as well an attacking team so it depends as well how many goals you score,” reports Football.London.

“Overall, we want to improve our defensive record of course but we just come back from Southampton where you’ve seen just how difficult it is. 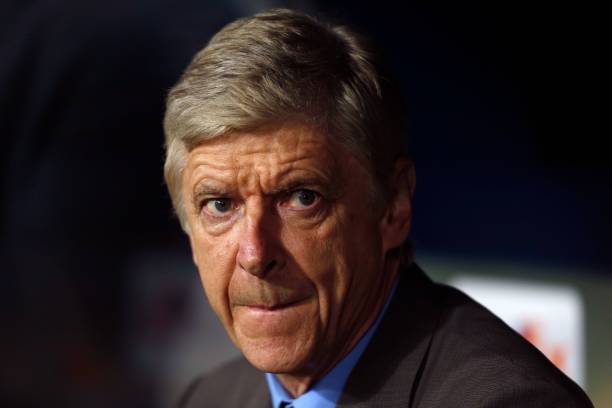 “We had 70% possession. The team stayed at the back and tried to get you on the counter and refuse to play. If you accept the gamble to play you have to be very cautious to defend very quickly if you lose the play.

“Football has changed a little bit because the teams are physically better prepared. Accept to defend only. That was not the case 10 years ago. You could say the same about West Ham. They just lost to Man City. Southampton just lost to City in the last minute. It is difficult for everybody.”

Although Arsenal are generally accepted as an attacking team, they don’t have the best scoring record in the league. Liverpool and Manchester United are four and six goals better off respectively, while Manchester City lead the way with 48 in the league this season.

As a result, Wenger can’t really rely on goals scored to bail out poor defending. If Arsenal hope to beat West Ham on Wednesday, the most important period of the match defensively appears to be the first 15 minutes.

The Gunners conceded twice in that period against Manchester United. They conceded once to Southampton too.

It would be particularly frustrating to be saying the same thing about the West Ham on Wednesday night, so keeping things tight in the opening stages becomes even more important.