Liverpool typically go to Southampton when they need a signing, but which club has Arsenal signed the most players from?

On Wednesday evening, Virgil van Dijk became the eighth Southampton player to join Liverpool since the year 2000. They’ve signed six Southampton plays in the last three years alone, leading to claims that the Saints are pretty much their feeder club.

Southampton, with their excellent academy and scouting network, sell their players to several clubs. Arsenal, too, have relied on them for talent. Calum Chambers, Theo Walcott and Alex Oxlade-Chamberlain came from the Southampton academy.

However, there is one club who have sold more players to Arsenal.

Of those signings, only Gallas was a first-team player for Chelsea at the time, and signing him came at the cost of Ashley Cole. 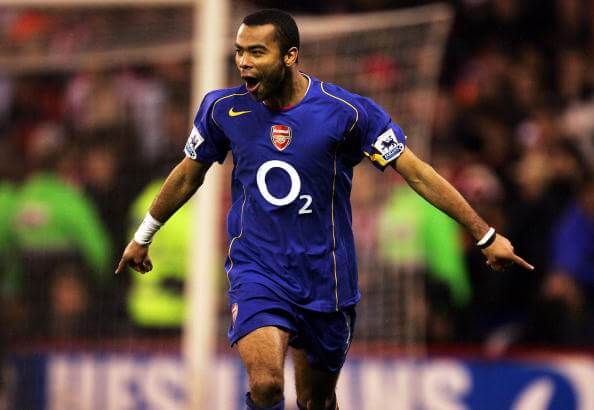 Cech had lost his place to Thibaut Courtois, while Diarra and Benayoun were squad players. Nonetheless, they proved to be useful players for Arsenal.

Cech is still the number one keeper with us, while Diarra had a decent spell at Real Madrid via Portsmouth. Benayoun, meanwhile, made some significant contributions towards the end of the 2011/12 season that helped Arsenal finish fourth.

Arsenal aren’t going to be plundering Chelsea for any of their stars whenever they need to, but history suggests that they don’t mind sending a squad player or two our way.