Just one Arsenal loanee featured, with Takuma Asano appearing for Stuttgart, while Kelechi Nwakali was an unused substitute in midweek.

Asano was initially named on the bench for Stuttgart’s match against Hoffenheim, so it looked like he might miss out on the chance to face former Gunner Serge Gnabry.

However, an injury to Anastasios Donis meant a first-half substitution, bringing the Japanese international in earlier than expected.

Asano had a relatively good performance, with a couple of shots, one chance created and 93% pass accuracy. However, it wasn’t enough to get his team a result, and Hoffenheim won 1-0. Next up, Stuttgart face Bayern Munich, so they’re set for a difficult test. 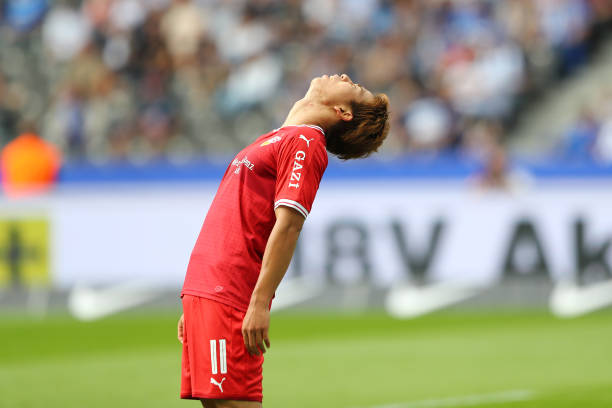 Meanwhile, Kelechi Nwakali, who started VVV-Venlo’s 2-2 draw against Heerenveen at the weekend, was left out of their match against Utrecht on Wednesday.

Without the Nigerian for help, Venlo lost 1-0. The 19-year-old may have missed out on this occasion, but he continued to keep up his record of being named in the match-day squad for every game since he went on loan.

Generally, the temporary spell away seems to be going pretty well.