Lee Herron has reportedly been handed a role at Arsenal’s academy, which has led Gooners to speculate over what this could entail.

Football.London, following on from a report in the Reading Chronicle, claim that the Reading coach will slot in underneath Per Mertesacker, who will stop playing at the end of the season. The German will become head of the academy while Herron takes up a ‘football operations’ role within the management structure.

According to initial reports, Herron’s job will be sorting out schedules for the Gunners’ youth teams and organising worldwide tournaments. He’ll also ensure that their calendars don’t overlap with the first team too much so that young players get more of a chance to feature in tournaments like the League Cup.

It basically sounds as if he’ll be Per’s advisor and assistant. 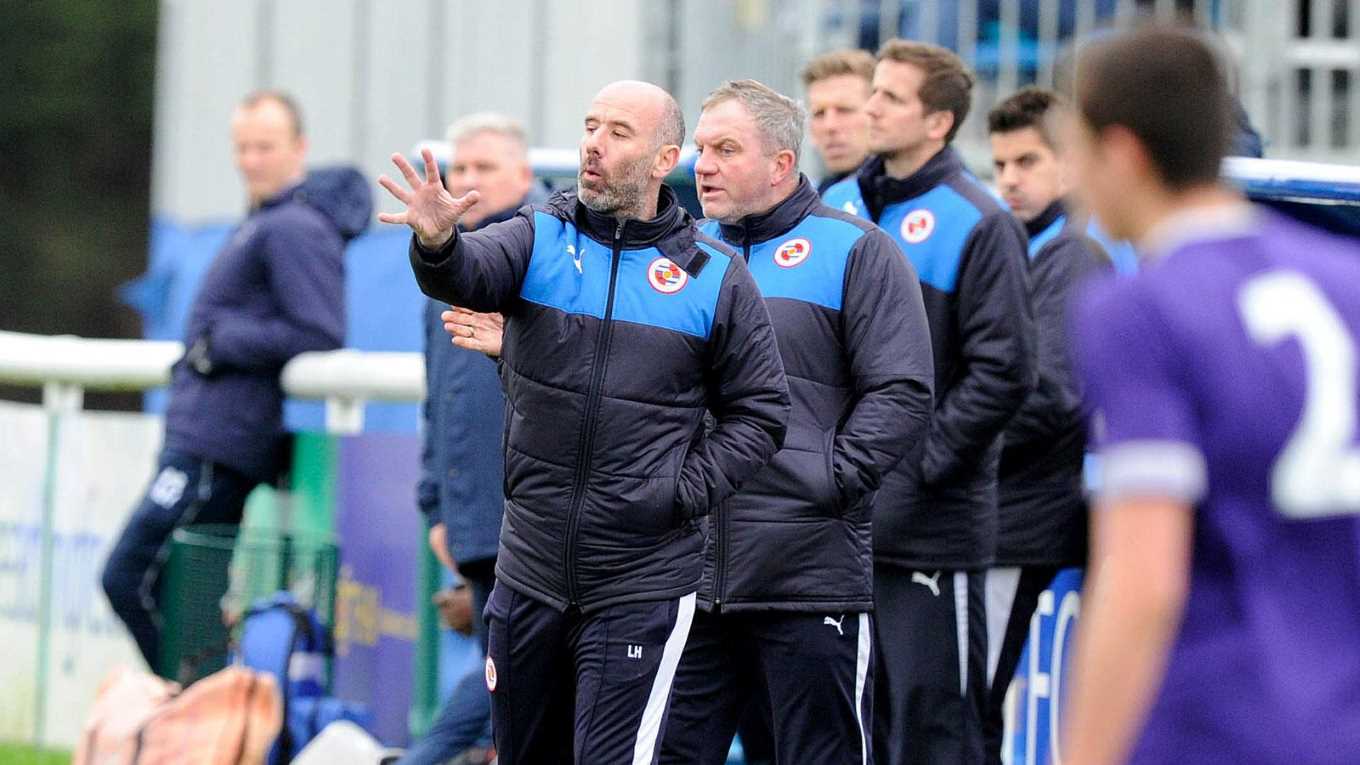 The coach, who was only appointed head of the Royals’ academy in 2016, helped develop the likes of Gylfi Sigurdsson, Shane Long and Michael Hector. Therefore, there’s every reason to be excited considering how mediocre Arsenal’s academy has become.

While some fans thought it odd that such a highly-rated, experienced coach would be lower down the pecking order than the BFG, another Gooner brought up a good point. It seems that Per is being ‘groomed’ for a managerial role in the future.

As he’s not experienced in his position, he needs professional, accomplished men around to help guide him in the right direction. That’s probably what Herron will do.