Alexandre Lacazette appears to have filmed himself while driving on the motorway but has he actually done anything wrong?

On Friday, Laca shared a video via his Instagram story that appears to show him bopping along to music while driving.

The S*n have pounced on this and although they point out that he never actually touches the phone during the clip, in the UK, you face up to a £200 fine and six points on your driver’s license if you use your phone while driving. 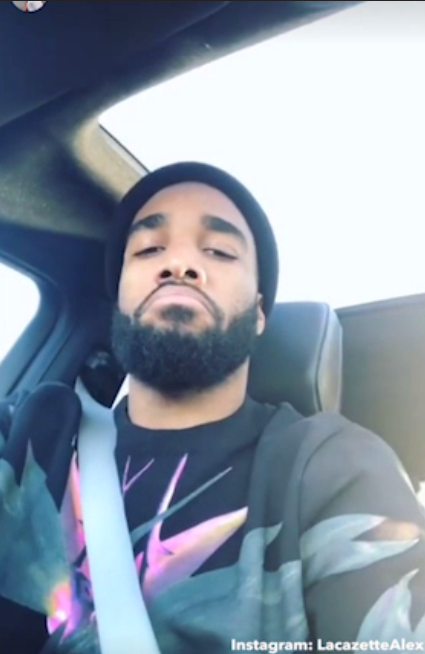 In fact, you’re not even allowed to even touch a hands-free device while your vehicle is moving unless it is mounted and you’re are using a sat-nav system.

The outlet themselves point out that he could have been on the passenger’s side and inverted the camera, or is potentially in an imported car where the steering wheel is on the left-hand side. However, from the looks of his body language, I’d say he probably is driving as he appears to check his mirrors. I could be wrong. 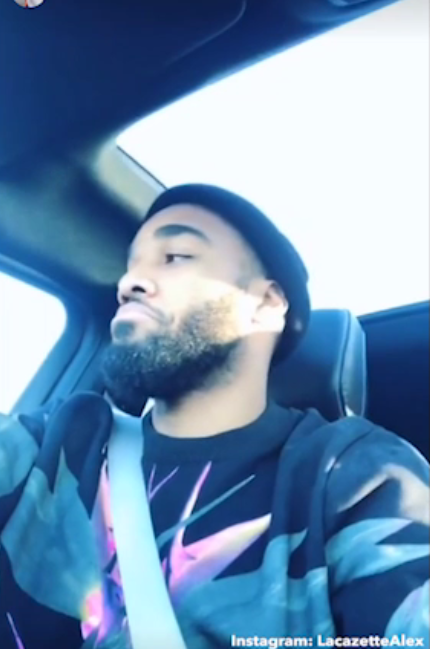 As I previously said though, at no point does he appear to touch his phone. Whether he did and cut it out, since the camera angle changes to front-facing, or whether this means he was just casually filming himself from his mounted phone the entire journey, I don’t know, but the clip in question doesn’t actually show him doing anything wrong.

Saying this, it’s still probably not a good idea to film while driving full-stop, even if you don’t touch your phone.

The 26-year-old should know better because, in France, the law is very similar to the UK. Drivers caught using their phone face an on-the-spot €135 fine and three points on their license.

The Instagram story clip, which usually stays up for 24 hours, has disappeared.