Joel Campbell has come under fire in his home country of Costa Rica after appearing to drive with his daughter, Briana, on his lap.

Campbell’s wife, Fernanda Mora, appeared to film the forward driving his car with his daughter, Briana, sitting in his lap with her hands on the steering wheel.

The forward doesn’t look as if he’s wearing a seat belt either. 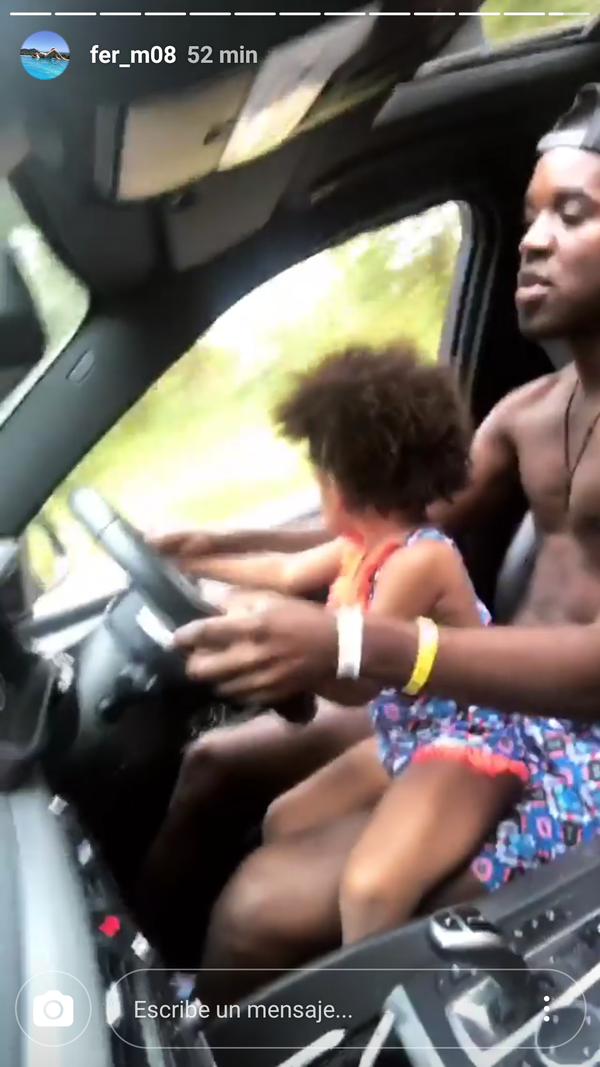 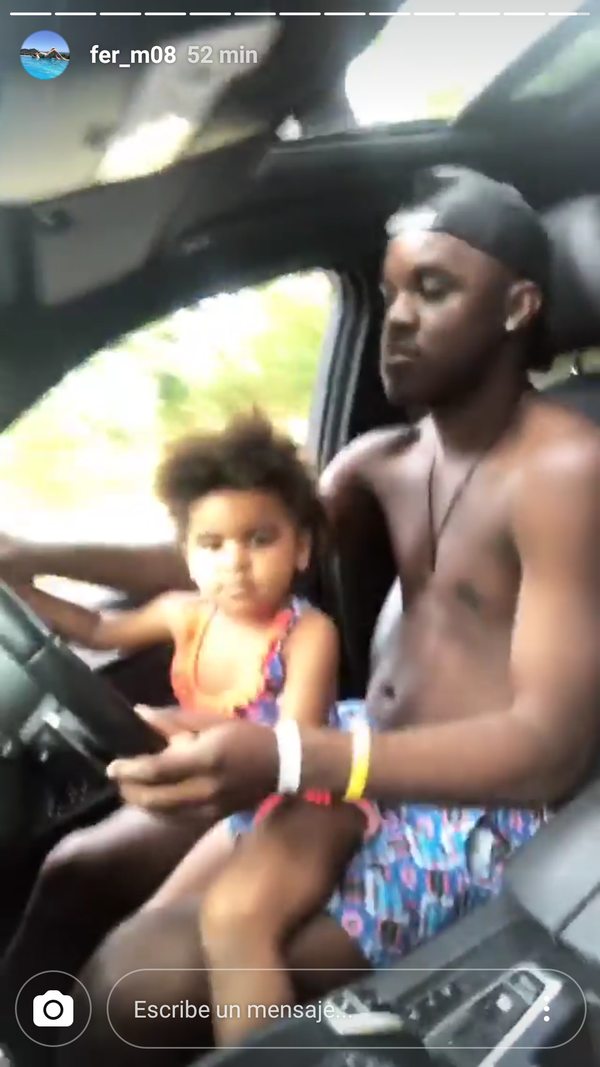 Needless to say, the Costa Rican media aren’t at all impressed, with Le Teja even accusing him of putting the ‘little one’s life at risk’.

To be fair, if he really is driving with his daughter in his lap, they’ve got a point – it’s a seriously stupid thing to do – with or without a seatbelt.

Despite being on loan at Real Betis, the 25-year-old and his family have been in Costa Rica for Campbell’s rehabilitation after he sprained his ankle at the end of October.

They have been enjoying the beaches of Guanacaste and also attended Mercedes-Benz Fashion Week.

This month, Campbell has been linked with a move to his former club, Deportivo Saprissa.

He’s out of contract at the end of the season and it’s not looking at all likely that Arsenal will offer him a new deal.

Betis, however, are reportedly keen to hang onto the forward.

This season, Campbell has only made four appearances for the Spanish side due to a knee injury he suffered while on international duty over the summer. He’s scored one goal and also provided one assist.