FA Cup hero Aaron Ramsey celebrates his 27th birthday today, and the Welshman will go down as one of Arsene Wenger’s key men after the Emiratest Stadium move in 2006.

Ramsey joined Arsenal when he was 17 years old in 2008, so he’s one year off a decade at the Gunners. During that time he’s matured significantly, overcoming a number of big obstacles in the process.

First, the broken leg in 2010 stalled his progress, forcing him out on loan. Then, Wenger utilised the midfielder as a makeshift wide man, and he struggled to find form.

But the Arsenal boss has still regularly started him for over six seasons now. He clearly believes in the former Cardiff City man, and the more time passes, the more we see why. 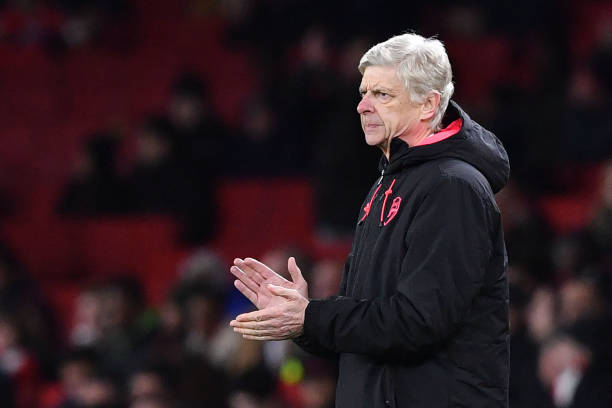 In the 2013/14 season, Ramsey seemed unstoppable in front of goal. He scored 16 goals in 34 appearances from midfield, more goals than in the previous five seasons. Among those goals was the winner in the 2014 FA Cup final at Wembley, ending Arsenal’s trophy drought.

A couple of injuries slowed things down, but contrary to popular belief, the Welsh international was very good the next season as well. Whoscored rate it as his third-best full season for Arsenal.

It finished in almost the same way as 2013/14, with an FA Cup trophy. Two years later, Ramsey scored another cup final winner against Chelsea, for the Gunners third triumph in the competition in four years.

Since then, the Arsenal man has been fantastic. He’s scored three goals and provided six assists in 15 league games this season, and won two penalties. He’s also top five in the league for average speed, meaning he covers a greater distance-per-minute than most.

The Gunners have struggled in Ramsey’s absence, only winning one league game in three, which just shows how important he is to the side. It’s hard to name another player who has added so much to the team for such a long period since the stadium move.

So I hope he enjoys his birthday, but not too much, as we need him back as soon as possible!