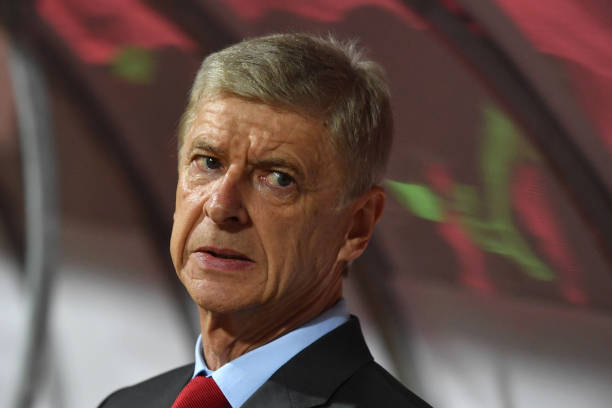 If you were hoping that Arsene Wenger would make some of the January additions the media are reporting then you may have to prepare to be disappointed.

Despite Wenger’s current first team squad still hardly working like a well-oiled machine, it’s not looking likely that the boss will strengthen in January.

The last permanent winter signing Wenger made was Mohamed Elneny in 2015/16. Before that, Gabriel and before that Nacho Monreal in 2012/13.

You get it: Wenger doesn’t make January signings at all, let alone big ones. Not really since Andrey Arshavin in 2008/09. The only reason Elneny and Gabriel were signed was because we needed back-up in those areas due to injuries.

It’s hardly surprising either. The Frenchman doesn’t even think the Premier League should have a January transfer window as he reckons that managers should be working with what they’ve got. Plus, most of the top players are cup-tied, so they can’t make much of a difference in those tournaments anyway.

“The players who do not play or the players who are tapped up in October they already start again to think ‘where do I go in January?’,” Wenger said in September. “That’s not a way to be on board with a football club. I believe we have to realise that.

“We are here to entertain people and you can do that with people who are really on board together, to achieve something together and not every minute that it doesn’t go well to think ‘where can I go next?’

“I believe that we have to bring some decency. We all complain today that it has become too much a business, but we can do something about it. We have that responsibility in the game.”

Therefore, while Arsenal are being linked with January move for the likes of Monaco winger Thomas Lemar and Nabil Fekir, I don’t see it happening. The most exciting development us Gooners can probably hope for is Mesut Ozil signing a new deal and Jack Wilshere’s future being sorted once and for all.