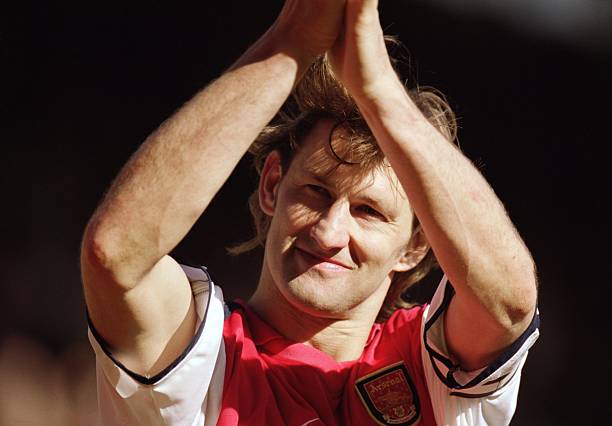 A one-club man with a career spanning 19 years, most of which was spent as captain, Adams led the club to massive success during the late 80s and throughout the 90s.

He was at the heart of Arsenal’s defence during title wins in 89, 91, 98 and 2002, won the league and cup double twice as a player and also won the UEFA Cup Winners Cup.

The academy has yet to produce a centre back of his quality again, while it will also struggle to produce someone with the same level of passion and loyalty to Arsenal.