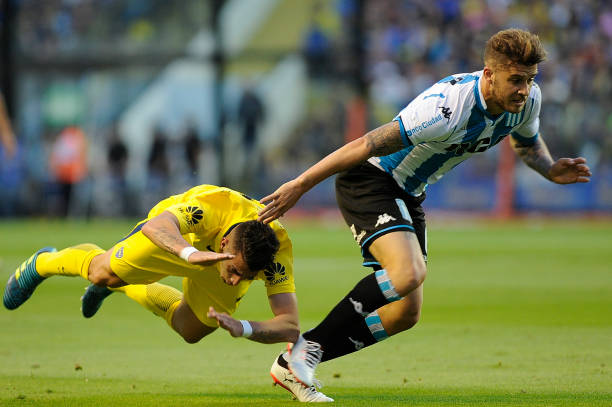 Arsenal are one of several clubs tracking Boca Juniors winger Cristian Pavon, according to reports.

Pavon is considered to be one of Argentina’s brightest talents and is having a good season for Boca Juniors.

He has three goals and 6 assists in 10 appearances for Boca in the Argentina Primera Division.

Such form has interested clubs from Europe. According to Corriere dello Sport, Arsenal, Manchester United, Manchester City, Inter Milan and Sporting Lisbon are all monitoring the player.

However, they report that Pavon would not want to leave Boca until the end of next year, as he wants to win the Copa Libertadores with them.

The 21-year-old made his debut back in 2015, but only established himself as a first team regular last season.

His current form has earned him his first couple of Argentina caps.

Involvement with the national team would help him secure a work permit should he make the move to England.

Otherwise, Italy or Portugal could prove to be a more popular destination due to no work permit restrictions and the number of Argentines who play in those leagues.