Antonio Conte warns the other big-six clubs not to let Manchester City have a free run at players like Virgil van Dijk in January, considering how strong the Premier League leaders already are.

Conte was speaking ahead of his League Cup quarter-final match against Bournemouth on Wednesday, saying they couldn’t afford to let City take all the top players.

“Every team, every club, must pay great attention. Because if a club like Manchester City takes all the best [players], it will be very difficult for us to fight. Not only in England but in Europe.

“If they can do this, it is right for them to do this. We must pay great respect. When you have this opportunity to go in the market to spend a lot of money, I think it is right to do this.” 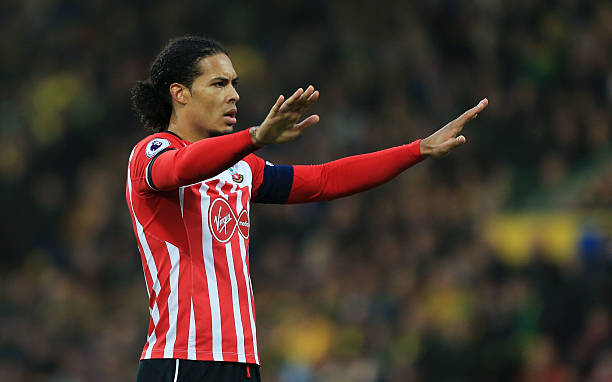 Centre-back is one of the areas of the pitch where Manchester City don’t look completely solid. They’ve only kept one clean sheet in the last seven matches, despite goalkeeper Ederson pulling off a number of good saves during that period.

So Conte is right, the big-six sides shouldn’t just watch on as City strengthen. If they’re looking at van Dijk as an addition to their team, perhaps the Gunners should challenge them.

After all, Per Mertesacker is retiring at the end of the season, Nacho Monreal has only just started playing as a centre-back, and Shkodran Mustafi has already suffered two injuries this campaign, as well as asking to leave over the summer.

Calum Chambers and Rob Holding still don’t seem to have earned a starting spot in the manager’s mind, so maybe bringing in someone experienced would help bridge the gap until they have.