Roy Hodgson is happy that Christian Benteke is back to lead the line for Crystal Palace, despite his poor record against Arsenal.

Benteke was absent for Palace’s 1-1 draw against Swansea, but will return for the visit of Arsenal. Hodgson is pleased that the big Belgian striker is back and able to serve as a focal point for his team.

“We were without Benteke at Swansea; he was a big loss for us in the way we are trying to play,” he said, as reported by the Evening Standard.

“I thought Wilf (Zaha) and Andros (Townsend) did a fantastic job but when they are playing together we don’t have a physical presence or that focal point in attack which most teams would like. 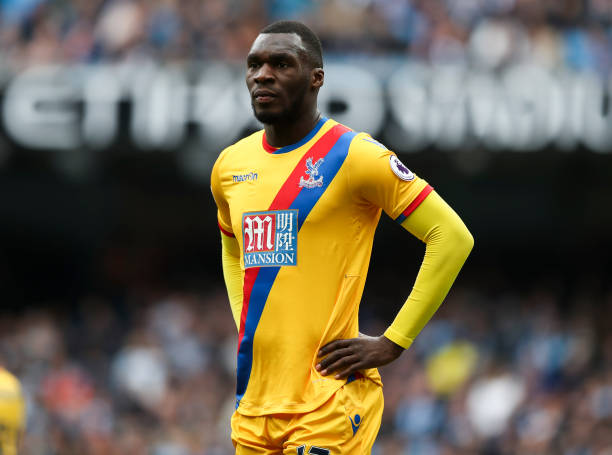 “I miss Benteke in good form, that’s for sure, and we’ll be pleased to welcome him back for these coming games.”

While Benteke could be a threat with his aerial prowess and strength, he doesn’t have the best of records against Arsenal. In nine appearances against us, he’s scored just three times.

Two of those games came in a 3-1 win while he was playing for Aston Villa back in 2013. Overall, his record this season has been poor too. The 27-year-old has scored just once all season despite starting nearly every game when fit.

Hodgson will be relying on him for his hold-up play, but as a goal-threat, Arsenal shouldn’t have too much to worry about. Nonetheless, Arsenal, with their poor away form this season, could have a tough game at Selhurst Park.

Hodgson is under no illusions about how it difficult it’ll be for his side, but it goes both ways. “We’re going to find it very difficult to give them a game,” he said. “We don’t beat them very often, either home or away.

“We’ll have to be at the absolute top of our game which means playing better than we did at Swansea. Then we’ll have to hope that Arsenal decide to play badly for some reason and we might have a chance.”

Knowing how this season has gone, there’s a decent chance Arsenal will decide to play badly.