Stewart Robson says there were three reasons why Arsenal beat Tottenham at the weekend.

The former Gunner says Arsenal’s pressing from the front, movement of the ball and good performances from star players were the difference between winning and losing against Spurs last weekend, reports the Express.

First he explained how Arsenal defended with their front three, saying: “They didn’t close the ball down to stop Tottenham actually having the ball, what they did was they allowed Tottenham to have the ball, but they didn’t allow them to play into midfield areas.

“Arsenal’s midfield also got tight, they invited the ball to be played across the field and at the right time they went to close it down. Lacazette did that against Dier early in the game, forced an error, and that set the tone for the match.” 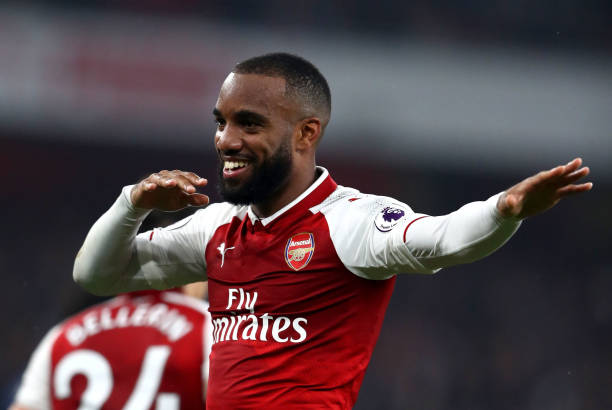 Next, Robson talked about how the Gunners utilised cross-field balls when necessary, and how that gave them an edge: “Arsenal also switched the play really well, particularly in the first half from left to right and Bellerín was the recipient on a couple of occasions.

“They didn’t get really great overloads, but what they did do was allow players time on the ball to find that killer pass.”

Finally, the former midfielder had a lot of praise for Özil and Sanchez, saying: “They also got great performances out of Özil and Sanchez. Sanchez did his usual, scored his goal, made those runs from outside to in, was good on the ball, twisting and turning. 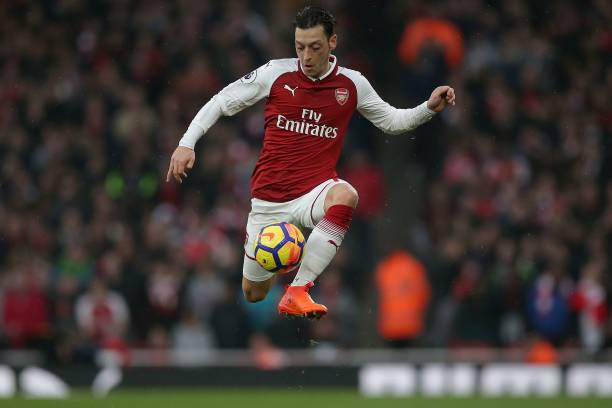 “But Özil was a different player altogether. He drifted around the field, he made brilliant passes, he made great decisions on the ball and he showed great effort and work-rate that we haven’t seen from him before.”

Of course, it wouldn’t be analysis of an Arsenal match without a pundit jumping at the chance to perpetuate the myth that Alexis is more hard-working than Özil, and that the latter doesn’t have a good work-rate.

Both claims have been repeatedly disproved by the statistics, but why should pesky facts get in the way of what you think you saw?

Other than that, Robson has mostly got it right with his analysis, in my opinion. Özil and Alexis were way better than against Manchester City – particularly the former, who wasn’t giving the ball away every few minutes this time around.

The switches of play meant Tottenham’s tactic to send multiple players to press the man in possession ended up backfiring, and Arsenal’s method of closing down whomever Spurs tried to pass out through was very effective.

Overall, Arsène Wenger got his tactics for the match spot on, and Arsenal supporters will want to see more of the same in the next couple of big games.

A Look at Arsenal’s Worst Flops in the Premier League