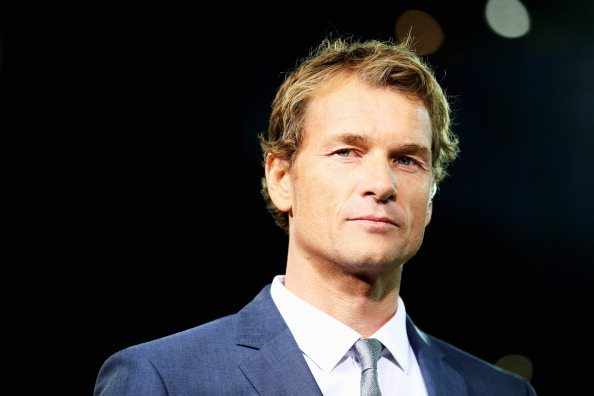 Jens Lehmann explains that the difference between England and Germany at international tournaments is a psychological one.

There’s clearly a big difference between the two in recent years, and Jens explained why he thinks that is, reports the Mirror. “(At the 2006 World Cup) I had some acquaintances in the team’s entourage, who told me that the Three Lions would do everything in their power to avoid meeting us in the second phas,” Lehmann said.

“Hence if we were to finish second after all, they wanted to do so too so as not to get involved with us.

“‘Typical English’, I thought. Such a thing would never have crossed our German minds. If you want to be world champion, you have to beat everyone no matter where and how.”

He also blames the media hype around the England team, compared to the German media’s pre-tournament cynicism.

“The tournament had not even begun and we were being lambasted – a typical German fad. Perhaps, though, that is exactly what we need, as that we might rise like a phoenix from the ashes and fly all the way to the Mount Olympus of Sports.

“The English, in contrast, already get high on their team before a tournament – they probably fancy a feeling of elation at least before games. We Germans prefer it the other way round.”

Arsenal are perhaps suffering from a similar problem, where their transfer business and individual performances in pre-season lead to the team being hyped up before the tournaments even get underway.

Then as soon as the season gets underway, they’re torn apart from all angles, often on and off the pitch. Also when it comes to drawing the big teams, you also get the sense that the Gunners would rather avoid them, at least that’s definitely the impression among supporters.

When the team draws Barcelona or Bayern Munich the fans are already resigned to defeat before a ball is kicked. If it’s the same in the dressing room, that’s a problem, and based on the results so far it probably is the same.