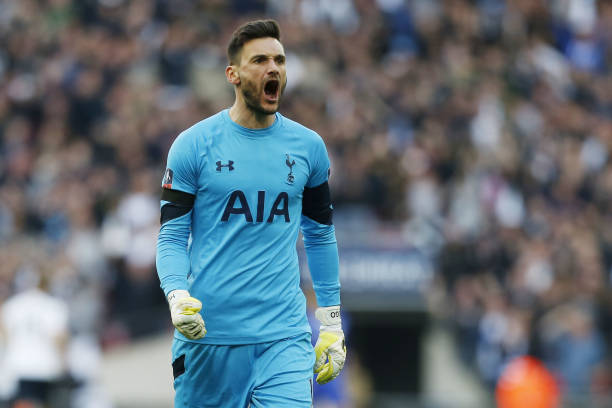 Michel Vorm is set to miss out on the North London derby next week, but Hugo Lloris will be fit and ready to go.

According to football.london, Vorm is set to miss out, as he isn’t scheduled to recover from his pre-Palace injury until after next weekend. Lloris, on the other hand, joins the long list of Spurs players who aren’t fit for the international break but are already fit for Arsenal.

Others on that list include Harry Kane and Harry Winks, who pulled out of Gareth Southgate’s squad recently, and Dele Alli, who’s been injured since the Real Madrid match.

All three have a very good chance of being fit for the derby, nicely rested too.

Neither will play against Mexico on Friday. There has been no timescale given for Vertonghen’s recovery, so that probably means he’ll be back just in time as well.

Meanwhile, Alderweireld is the most likely to actually miss out on the game at the Emirates, but I wouldn’t bet on it.

So there you have it. Seven Spurs players who couldn’t play for their countries, with at least four or five of them who set to start against Arsenal next weekend.