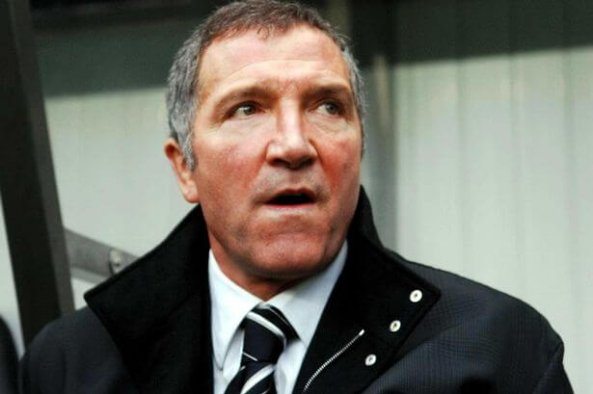 Graeme Souness believes Arsene Wenger doesn’t have players with enough character and quality, and admits being impressed the Arsenal manager has lasted so long at the top.

The Sky Sports pundit has questioned why Arsene Wenger has remained Arsenal manager for as long as he has. His doubt stems from the attitude and quality of his players, rather than Wenger’s own ability as a manager, reports the Daily Express.

“If you’ve got top players, part of the reason they are top players is because they’ve got a strong character and they can deal with disappointment when a game is not going well and they can come up with answers for the manager,” Souness said following Arsenal’s 5-2 victory over Everton on Sunday.

“Arsene Wenger doesn’t have that. I find it amazing that he’s still doing the job because he’s managed great players and a great team, or great teams, and he’s had that feeling of winning. It’s been a good decade now where he’s not had anything like that.

“They get rolled over by lesser teams, it’s been disappointment after disappointment. I know they’ve won a couple of cups but this is Arsenal, they made the move from Highbury to the Emirates to join the big guys and they’ve not done that. I find it amazing that he’s got that attitude still to go on.”

The Frenchman has had opportunities to walk away from Arsenal but has opted to stay no matter the circumstances. Part of that may be down to his team’s ability to pull themselves out of a rut and put together a late season run of form.

Last season, Arsenal had a terrible run of form between February and April, but got it together just in time to win the FA Cup at the end of the season. Wenger decided to extend his contract until 2019 afterwards, and will undoubtedly see that period through to the end.