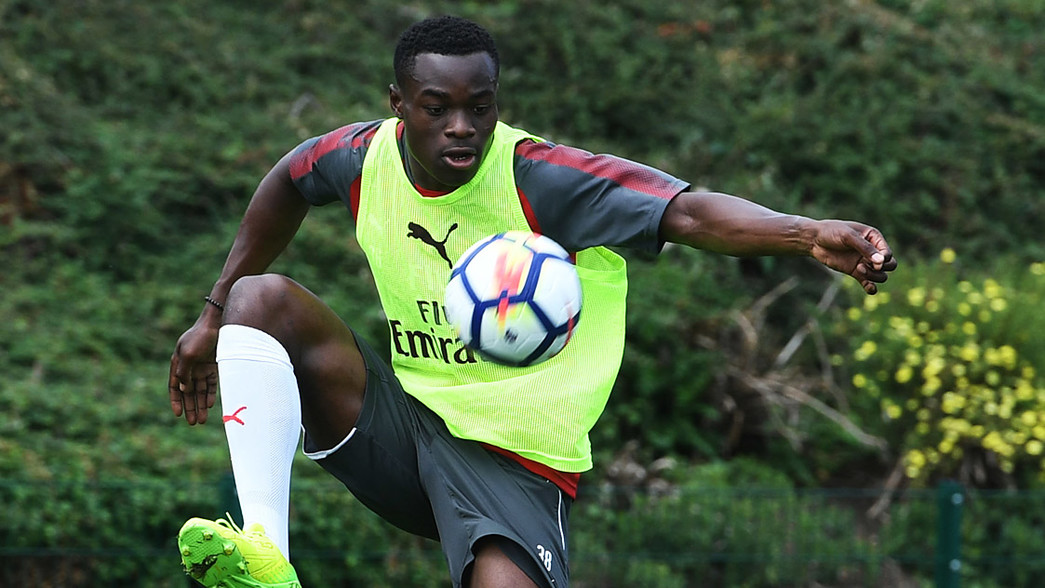 Marc Bola was the only Arsenal loanee to appear on Tuesday, making his third consecutive start for Bristol Rovers.

Bola continued his run in the side, playing at left-back for The Pirates, but Rovers suffered a 4-0 defeat to Shrewsbury Town, courtesy of four goals in a 30-minute spell in the first-half.

Goals from Alex Rodman, Carlton Morris, Jon Nolan and Junior Brown put Rovers to the sword, in a game Bola won’t want to live back in the memory.

The 19-year-old struggled for playing time in Rovers’ first seven games, being an unused substitute before featuring in six of their last seven League One outings.

His side have been hot and cold in recent weeks, having suffered two consecutive defeats after their 6-0 win over Northampton Town.

Bola has only played in two wins in his six appearances, but is getting valuable playing time nevertheless.

Carl Jenkinson and Joel Campbell have both struggled with injuries, so it’s hardly a surprise they have racked up few minutes of playing time.

Unfortunately, Emi Martinez doesn’t seem to be getting any chances with Getafe. With any luck that will change before long.